Within Fredericton, New Brunswick sits one of Canada's most prosperous urban reserves
By Sabrina Doyle
With photography by Chris Griffiths
May 10, 2017

The Wolastoqiyik (known in their own language as "People of the Beautiful River) lived for centuries along the St. John River. Now they live on an urban reserve called St. Mary's, which sits within Fredericton, New Brunswick. It is one of the few First Nation reserves to be located within the boundaries of a large urban municipality, and over the past three decades, St. Mary’s has grown to become an economic success story.

While maintaining its own culture and character, St. Mary's holds its own land while merging seamlessly into the capital of New Brunswick, from which it buys services such as roads, business development and other municipal comforts.

St. Mary’s sits across from Fredericton's downtown and extends in a 272-hectares strip of land north of the river. When St. Mary's was first formed, the reserve was alloted one hectare of land. Today nearly 2,000 people live in the community (Fredericton houses over 58,000). St. Mary’s hosts a range of businesses including an entertainment centre and bingo hall, and a retail centre with a supermarket, seafood restaurant and 24-hour gas bar and smoke shop.

Karen Pinchin profiles the cultural and business successes on the thriving urban reserve in the May/June 2017 issue of Canadian Geographic. Below, photographer Chris Griffiths shares images of the St. Mary's First Nation and the people who call it home. 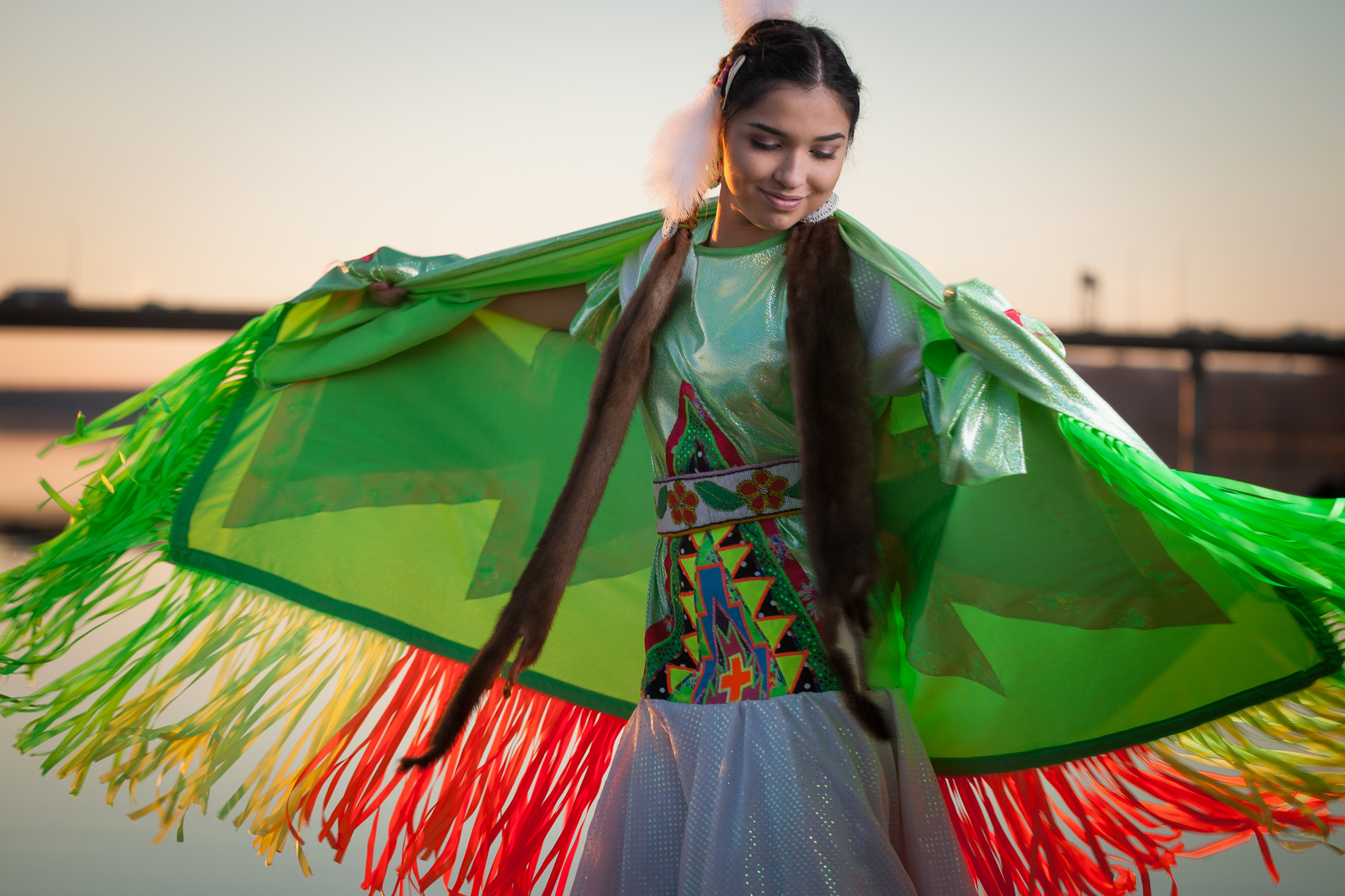 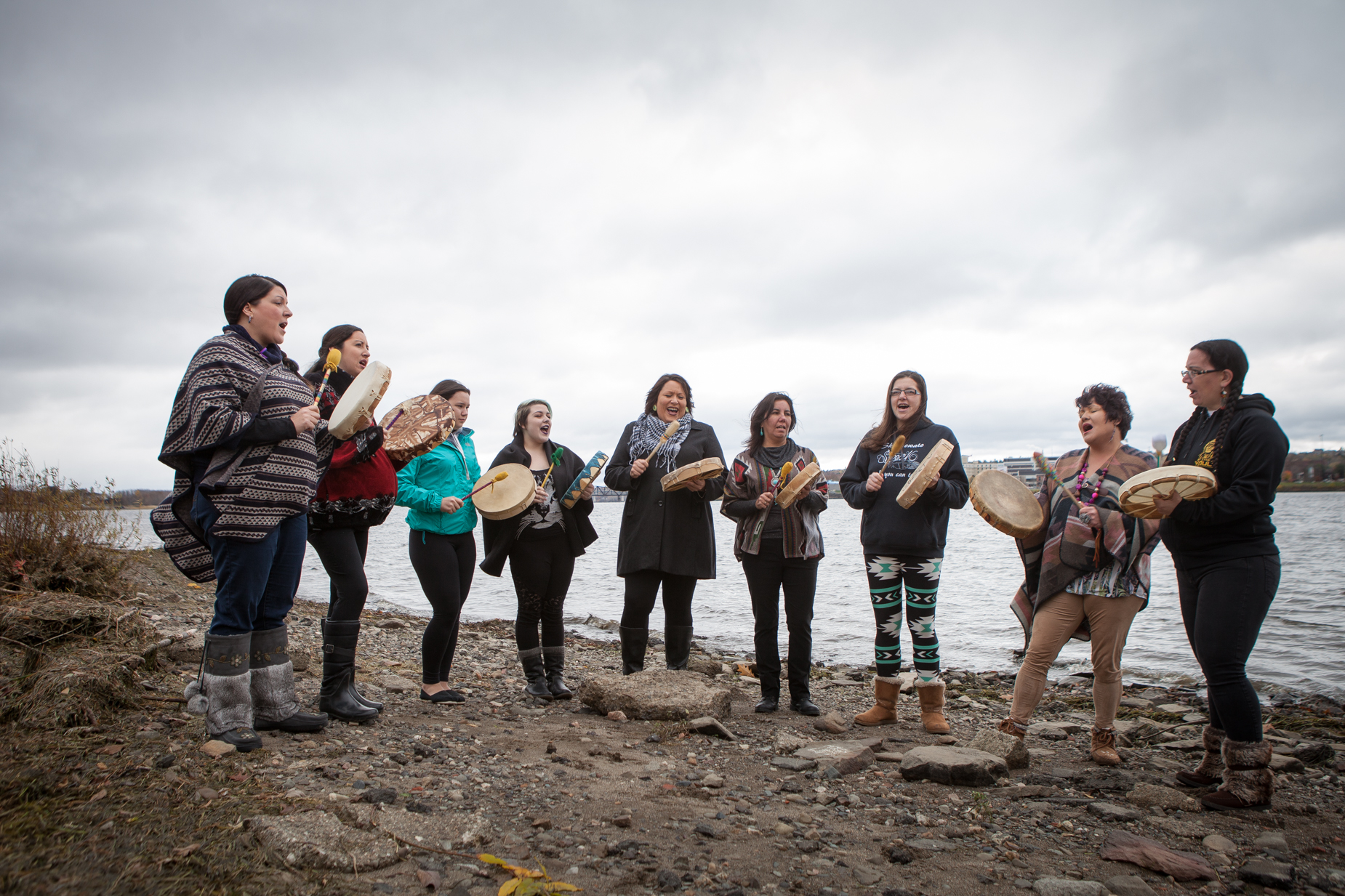 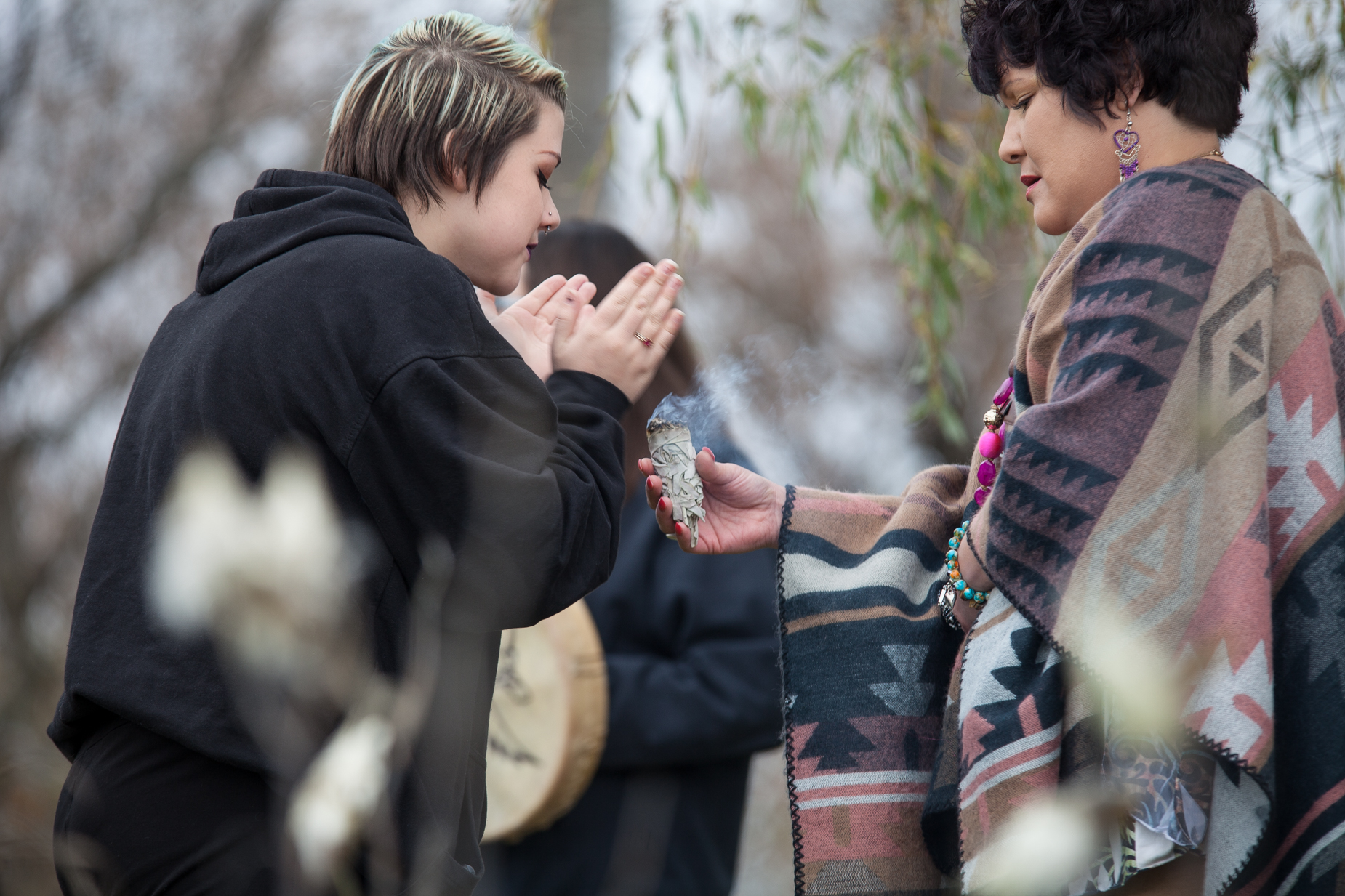 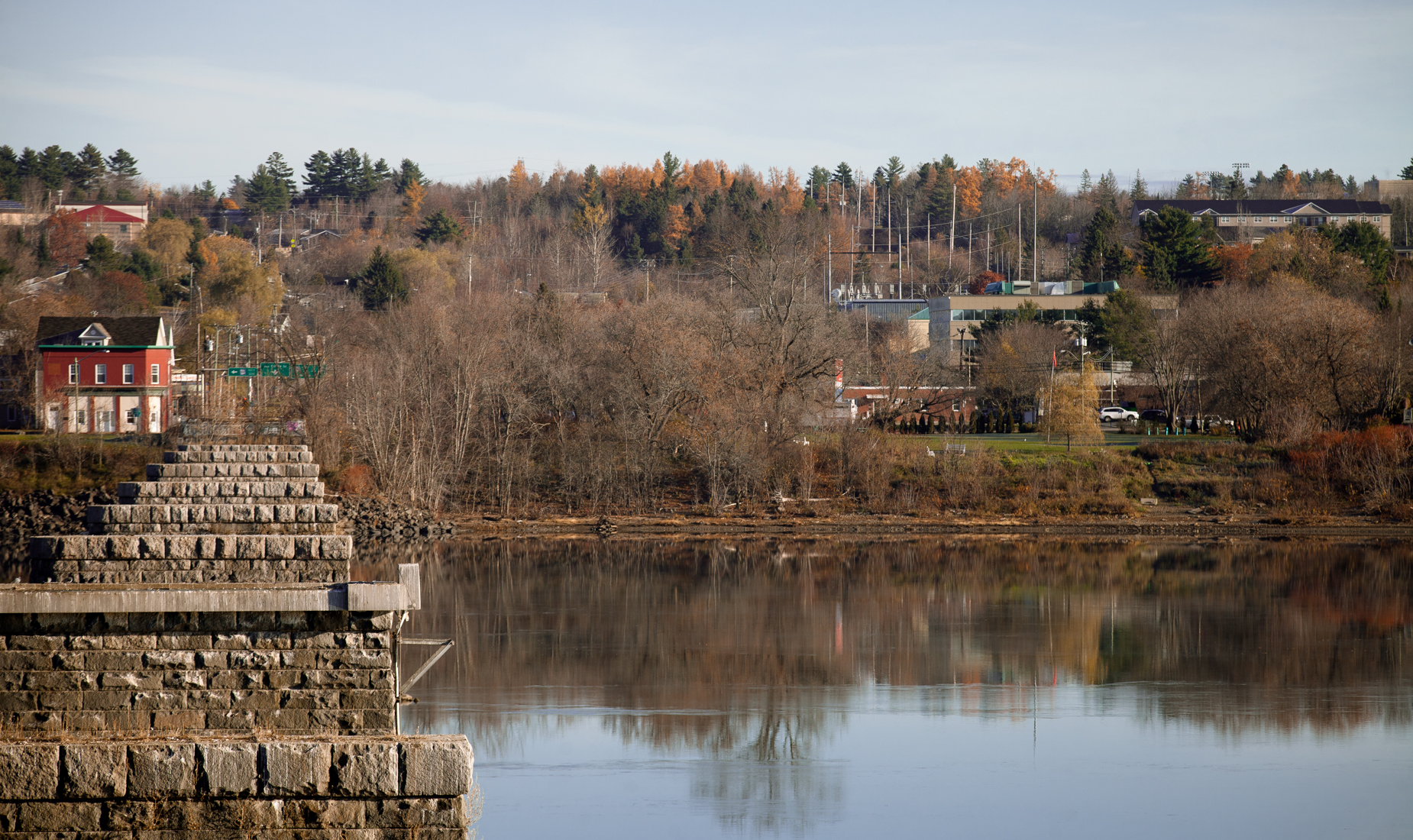 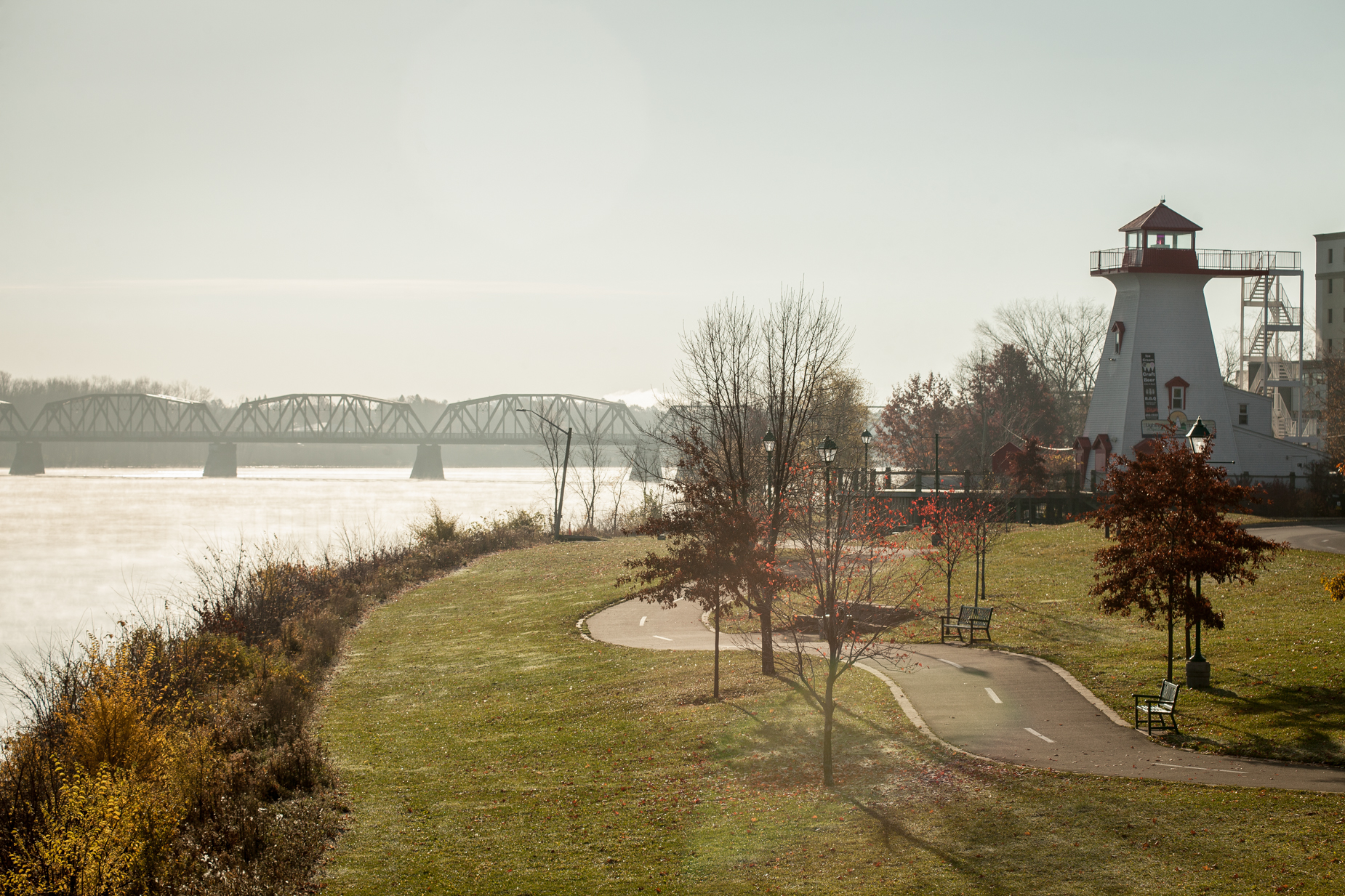 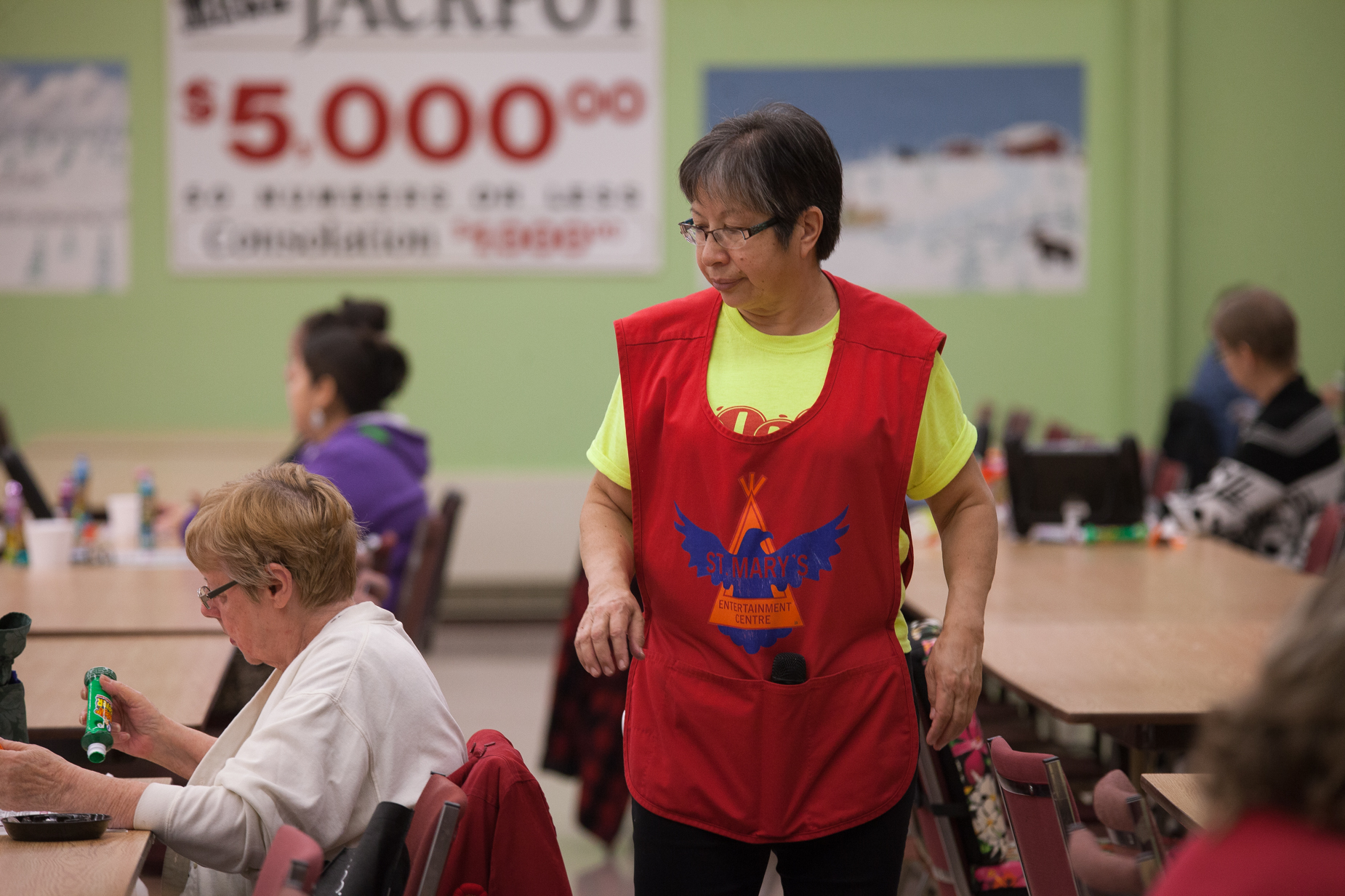 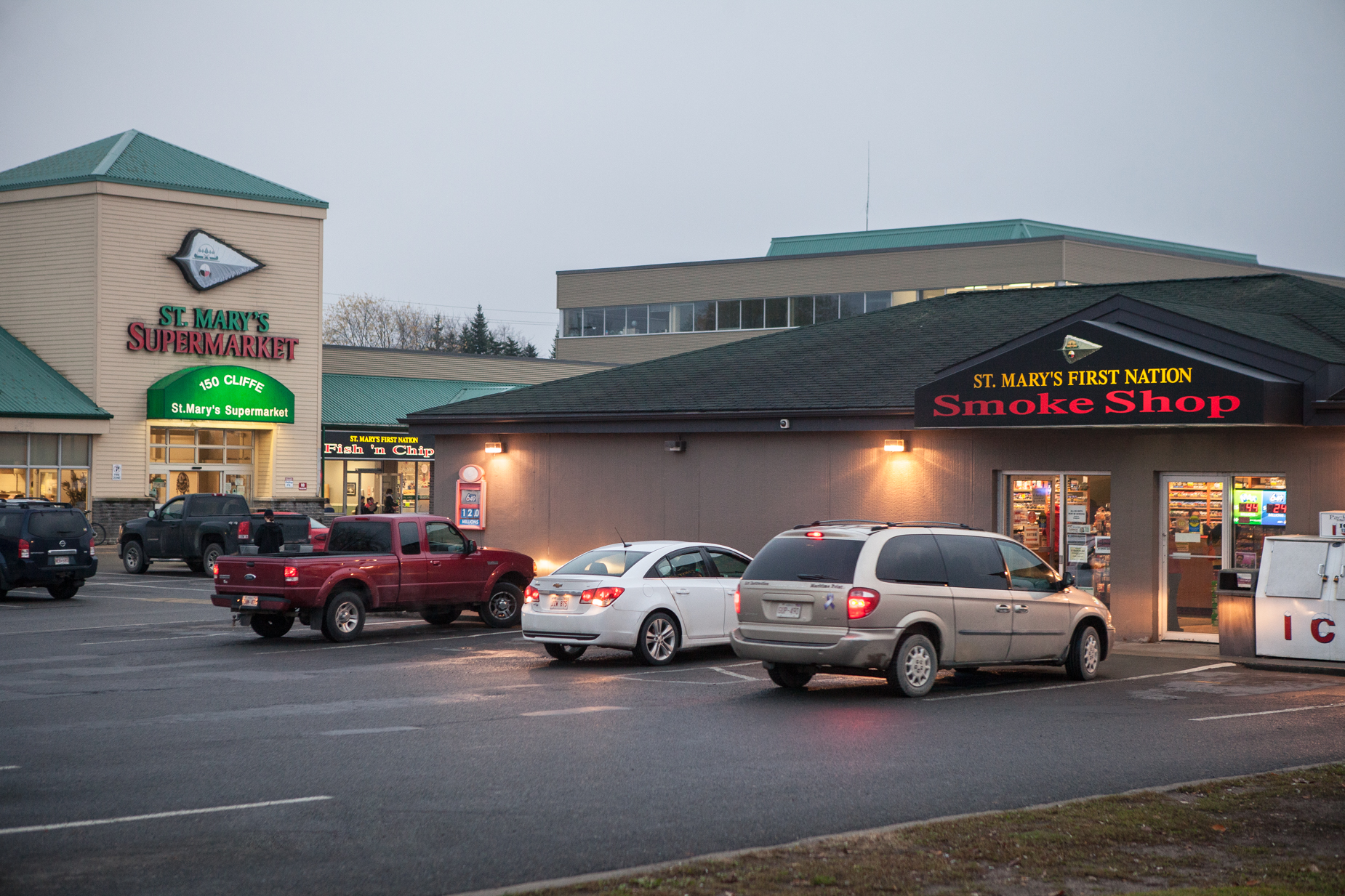 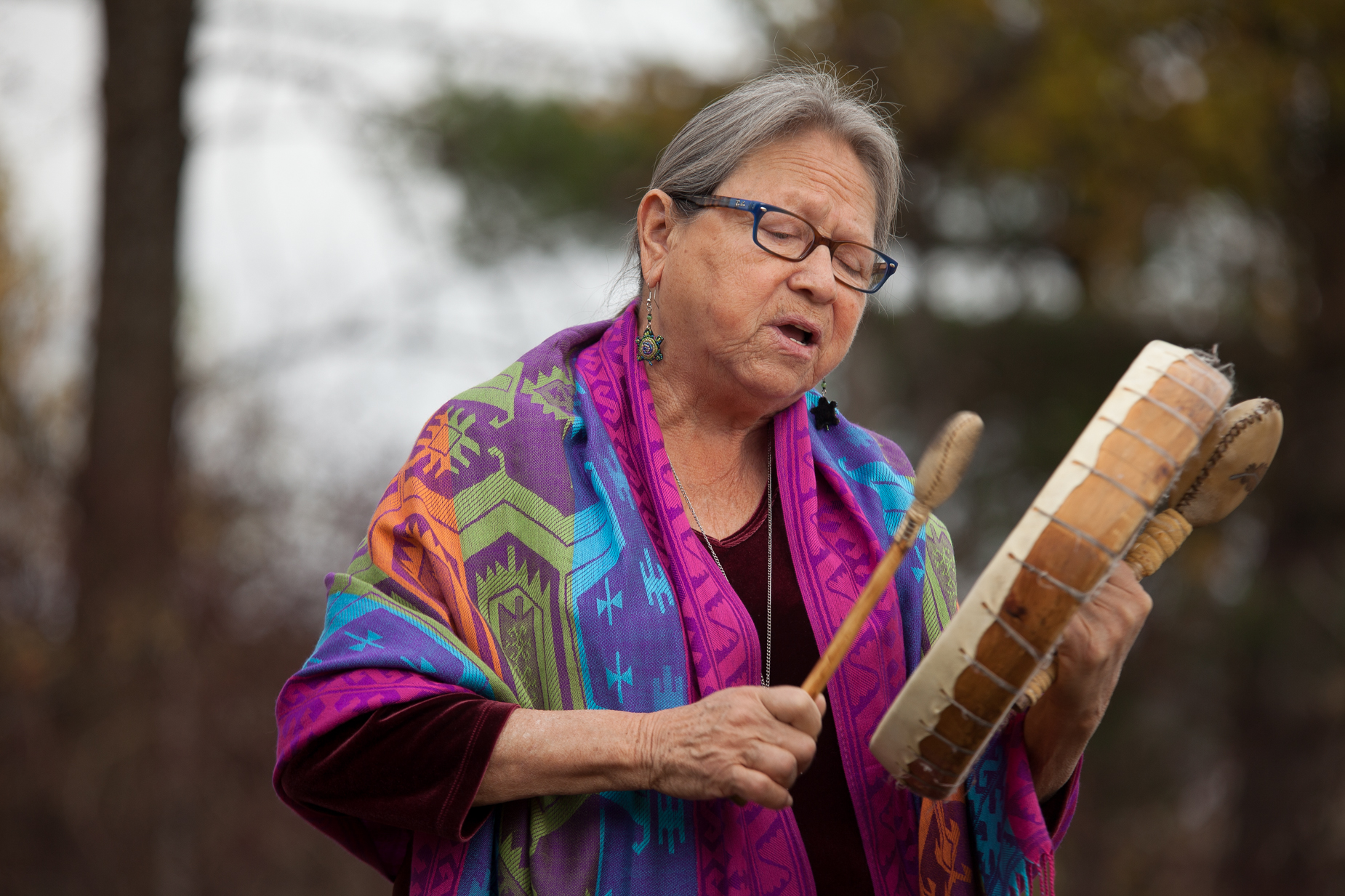