On the shores of Lake Superior, I found solace in how close our country can become when we all share food together
By Talen Rimmer
November 19, 2019
During the spring/summer of 2019, 40 Canadian youth aged 18-30 came together along the North Shore of Lake Superior for a 10-day expedition as part of Ocean Wise’s Ocean Bridge program. Ocean Bridge's mission is to empower young people to make an impact in ocean conservation by giving them the tools and confidence to lead educational and service projects in their own communities. Over the coming weeks, Canadian Geographic will feature the voices of some of this year’s Ocean Bridge team as they reflect on their experiences discovering Lake Superior and the people who call it home.

Alright I’ll admit it – before visiting Lake Superior as a member of the 2019 Ocean Bridge cohort this past summer, I had an aversion to lakes.

It wasn’t that I disliked lakes – I can see why so many people around the world love them, and they are critically important for both people and wildlife around the world – but I have always felt more drawn to the ocean, more of a connection with the salty seas of the Pacific.

In fact, when I received my degree in marine biology from my home University of Victoria, I pledged to make that ocean connection my life’s work: I am now an officially certified sea nut. Coincidentally, less than 24 hours after receiving that degree, I was on a plane to the remote shores of Northern Ontario, where a very different kind of ocean awaited my arrival: Lake Superior. 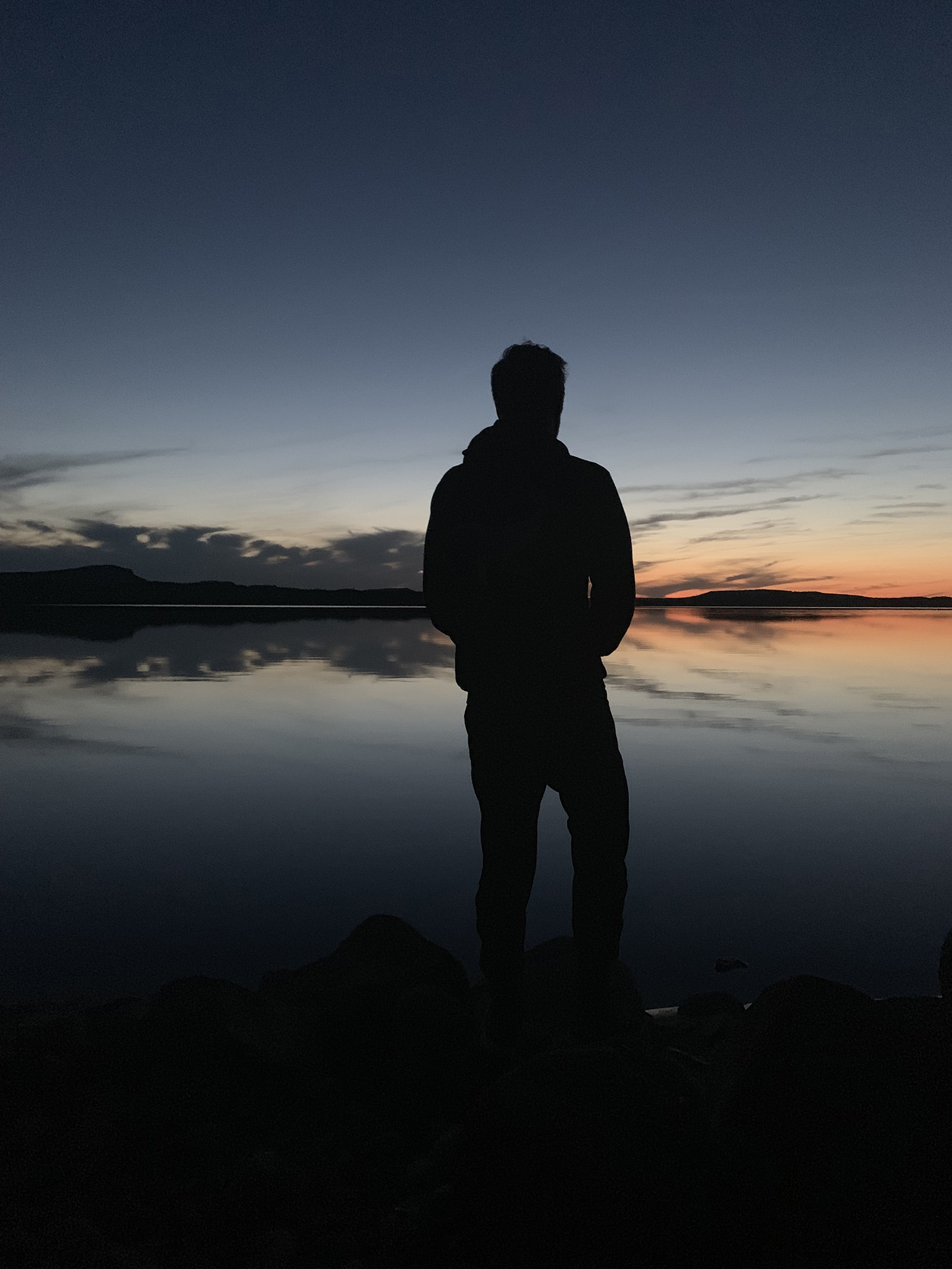 For one thing, there was So. Much. Water.

Unbeknownst to me until the middle of my journey, Lake Superior is actually the largest lake by surface area in the world, and holds about 10 per cent of the world’s drinkable freshwater. It’s also larger than all the other four Great Lakes combined. Superior, indeed.

Let me rewind a bit: I am part of a program called Ocean Bridge, created by the Ocean Wise organization to connect youth all across Canada and engage them in marine conservation. Youth from across the country develop conservation projects in our home towns, and then twice over the year we meet to learn about each other, as well as important skills related to our goals.

The first trip took place this past summer, when 40 of us youth met on the shores of Lake Superior.

Over 10 days, we spent time in several communities and parks on the North Shore of Superior, including the Pays Plat First Nation, Red Rock Indian Band, Pukaskwa National Park and Neys Provincial Park. We had the opportunity to learn what the lake means to the people who live on its shores, and how it has been such an incredible part of their history, relationships, and traditions.

There were so many parts to this trip that made it an unforgettable experience. But for the sake of time,  here are four key takeaways on ocean conservation I learned from my Ocean Bridge expedition:

1. The lake is the size of a sea, and it acts accordingly

Lake Superior blew all my previous conceptions of a lake out of the water (pun intended). It is the largest lake in the world by surface area. It is more than 400 metres deep at its deepest point. And it contains enough water to cover both North and South America in a foot of water.

Because of the lake’s unique position, as well as its sheer size, it actually changes the seasons of the surrounding areas. This novel climate gives rise to some incredibly rare and important plant and animal species around its shores, including medicinal plants, arctic mosses, and all manner of insect life. Incidentally, it also changed our packing lists considerably.

One of the most miraculous things this program has done is allowed me to meet folks from around the whole country, and learn about marine conservation in the places they come from. For example, during an activity to discuss our perspectives on marine conservation, we were divided into groups. In my group, there was myself (Victoria, B.C.), and representatives from the Northwest Territories, Nunavut, and Nova Scotia. Aside from calling Canadian bingo, I felt so fortunate to be able to discuss how people tackle conservation issues around the country. And you know what I found? There are a lot of similarities.

It turns out that all of us, from all communities, are feeling impacts from the climate crisis. Many of us expressed how our cities and towns are either preparing for warming events, or already feeling the emotional effects that climate change has in our lives. In B.C., several of us shared stories about not being able to attend work for days on end in recent summers due to forest fires that have drastically increased in interior B.C. in recent years. Meanwhile, people in the Lake Superior area shared with us how they have seen record-high water levels in the Great Lakes. And, my new friend Mia told us about the worries of sea ice melt and temperature increases in her community of Cambridge Bay, Nunavut. 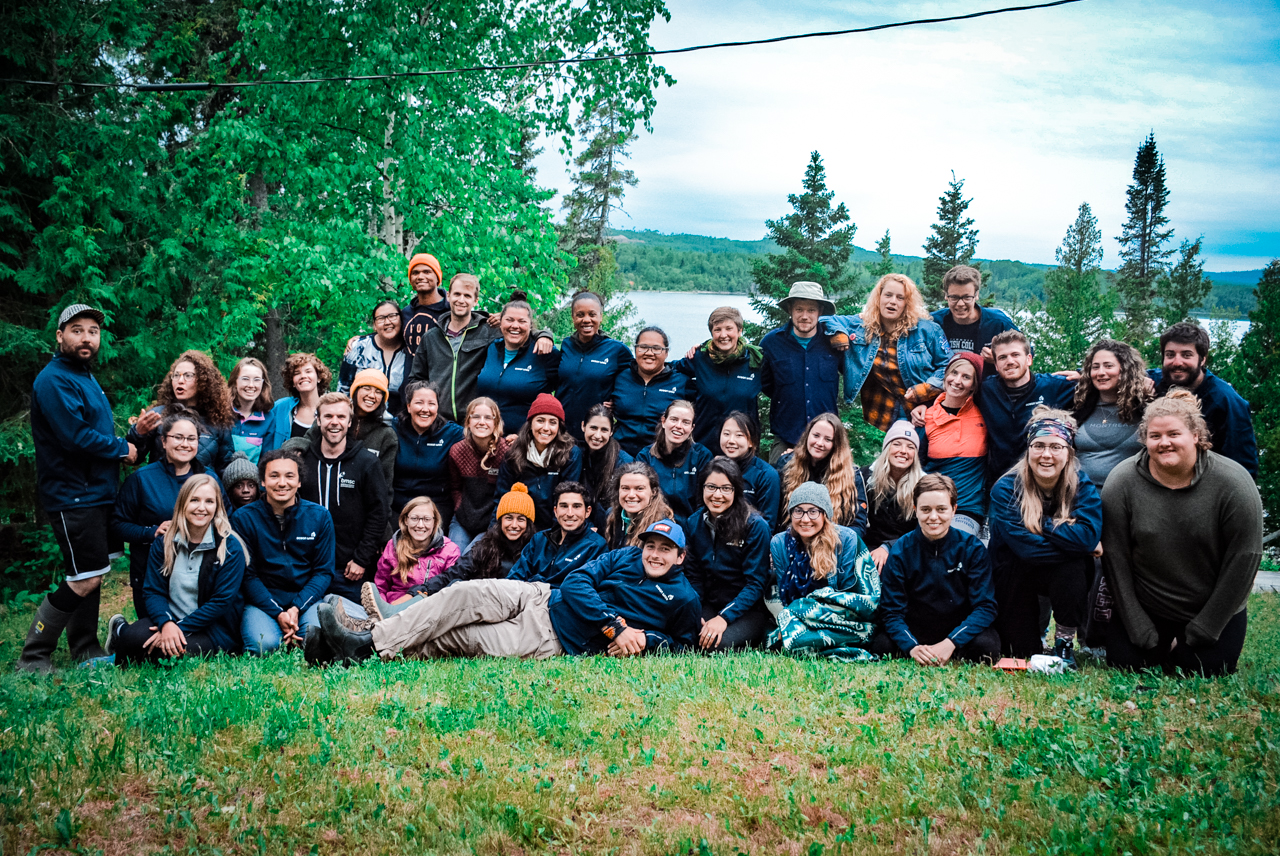 Another one of the key issues linking virtually all youth participants was plastic. Whether we were from Vancouver or St. John’s, Winnipeg or Montreal, plastic waste and its effect on the environment was a hot-button issue on the minds of Ocean Bridge youth throughout the trip.

What really drove this point home was that we could see how plastic is affecting even the more remote areas of the largest lake in the world. On Lake Superior, we were able to go on a kayaking tour led by Parks Canada and David Tamblyn, who owns a local ecotourism business, Superior Outfitters. As we paddled around the islands of the newly-formed Lake Superior National Marine Conservation Area, Tamblyn told us about how even protected areas are no refuge from our single-use plastic lifestyle. About a decade ago, the area was afflicted by a catastrophic train derailment that released cartloads of tiny plastic spheres called “nurdles” into the lake. These tiny plastic balls have now been found at all depths of the lake, commonly washing up on beaches as well as staying at the lake bottom. 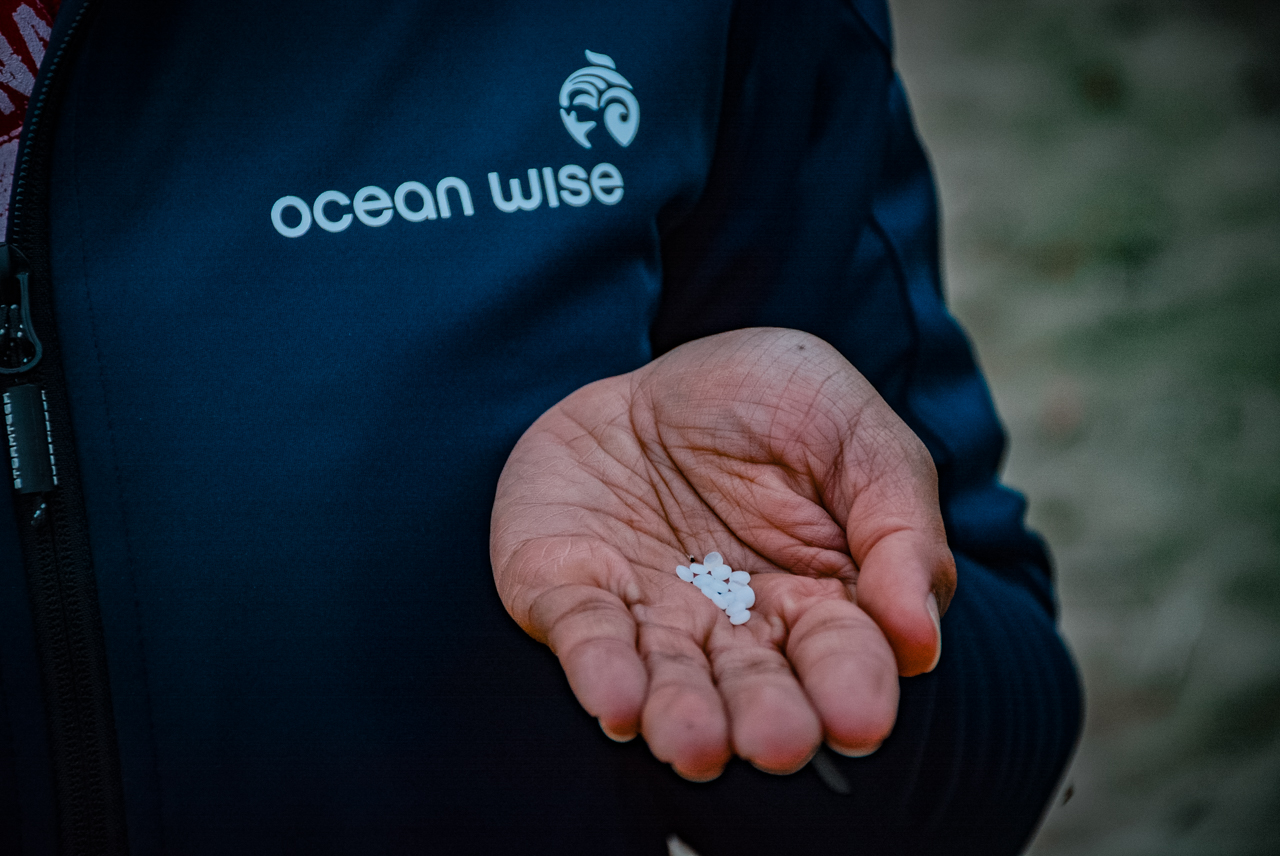 For me, one of the most remarkable things about this experience was the breaks between our daily activities on the Lake.

One day, as all 40 Ocean Bridge youth plus five coordinators were eating dinner at the Red Rock Indian Band Chalet Lodge, I looked around at the group and wondered: how many of us had previously been in a room with youth from almost every province and territory in Canada, the country with the largest coastline in the world? Certainly not me.

The problem with that last point is that climate change can seem so overwhelming to us young people. For the majority of our lives, we’ve watched the progression of climate change transform in the public eye from an issue that “may or may exist,” to a crisis that will irreparably change the quality of global human life within our lifetime. Unfortunately, this, too, is a similarity between all of our lives.

But on the shores of Lake Superior, I found solace in how close our country can become when we all share food together.

Environmental issues are global, and so are the  solutions. In the fight for climate action, uniting the corners of our country can be a powerful tool for change. So, to be able to talk through climate grief, challenges and solutions with youth leaders from all over Canada? To me, at least, that may just be the ‘Superior’ solution.