Once, people who caught fish for a living would consult the sky for signs of storms and then set off in their boats, hoping for the best. Today, they rely on different types of clouds — the ones that store data.

And fishing crews are not the only ocean workers who need the latest information. A data revolution is cascading across the blue economy, explains Kes Morton, president and chief executive of Pisces Research Project Management Inc. in Halifax.

“The ocean industry is very much changing into a high-tech, high-knowledge industry,” she says.

In other words, knowledge is power. Better information keeps workers safe from storms, makes businesses more efficient and can generally foster wiser use of the ocean’s wealth.

The Supercluster, an industry-led, government-sponsored not-for-profit, is set up to help Canada kick-start innovations in marine industries and then bring them to market. The federal government has pledged $153 million and industry has promised to match it.

But as information about the ocean becomes more and more critical to people who make their living from the sea, problems are emerging. How can the people who need the data get at it?

For example, some data are being collected by private companies for their own use. These companies may not know how to share it with others and may not feel comfortable giving it to competitors. Other vast collections of information are stored in databases accessible only to academics and researchers with access to supercomputers.

And the challenge is not just getting access to all that information, it’s also being able to read the story that information tells. So, say, being able to call up an app on your phone that lets you figure out whether a coming storm surge will flood a pier, or where a cold spot in the ocean will harm farmed fish.

To help drive the revolution in data, the Ocean Supercluster launched the $3.8-million Vitality project last year, appointing Dr. Morton of Pisces to pull together research partners from across disciplines and across Canada. On the west coast are the Tula Foundation, Hakai Institute and the University of Victoria. To the east, it’s Dalhousie University, Fundy Ocean Research Centre for Energy, Perennia Food and Agriculture Inc. and Coastal & Ocean Information Network Atlantic, in addition to Marine Renewables Canada, the St. Lawrence Global Observatory and others. 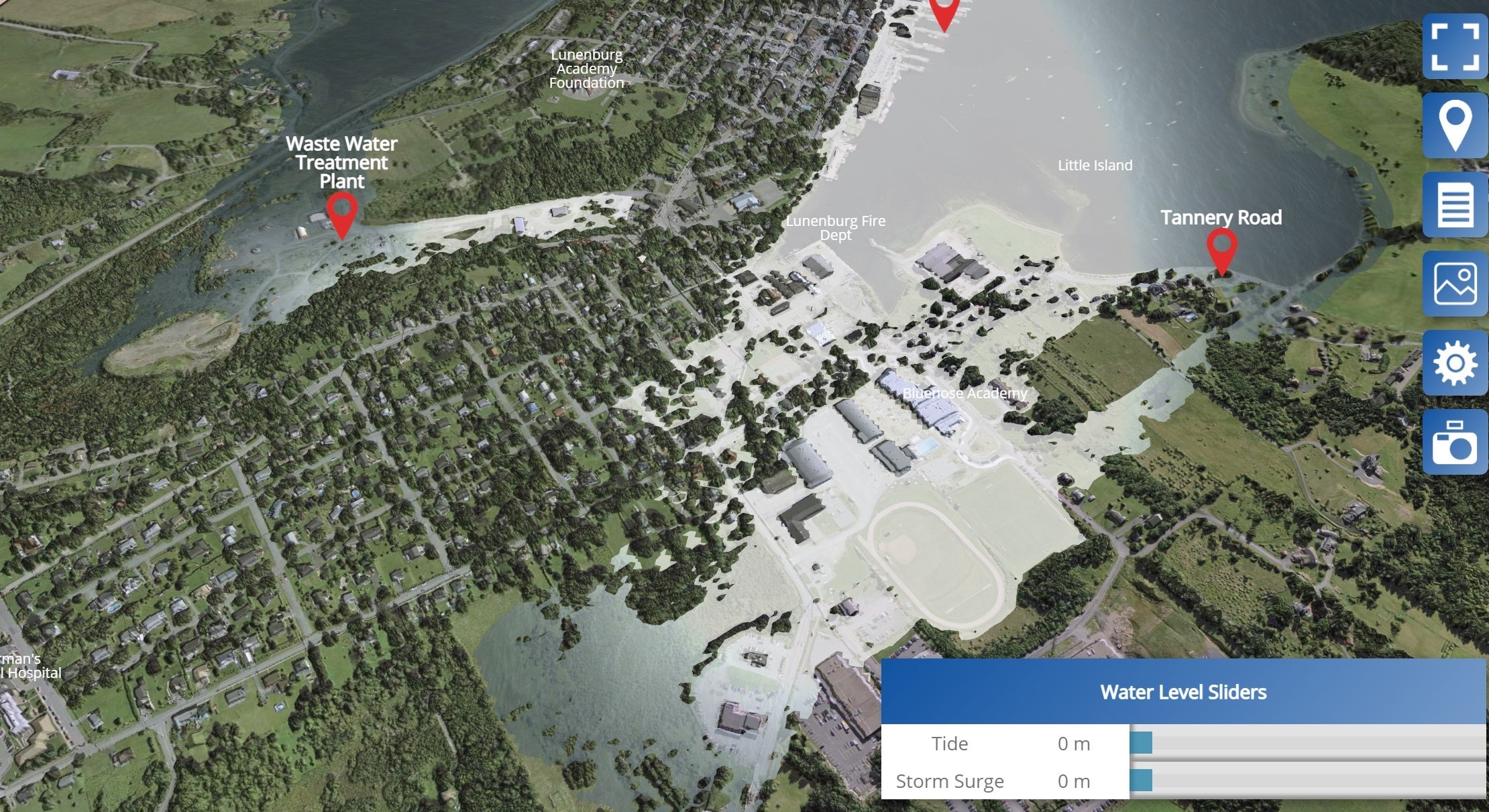 Together, the partners are trying to figure out how to produce vast, inexpensive streams of data that are simple to navigate. It’s a daunting task, says Barry Stevens, president of Stevens Solutions & Design Inc. For the Vitality project, Stevens, an engineer, has been playing around with huge swathes of data on aquaculture, tidal energy and off-shore wind energy projects to show how the ocean looks and how it changes.

In one case, his firm had to cope with an Excel file of 28 tabs, each of which contained 100 pages. In all, it was millions of points of data on such things as ocean temperature and velocity across the water column that he converted into a bespoke program allowing users to see what the information was saying. He says it’s just one illustration of how unwieldy some of the streams of ocean data can be.

“It comes down to this: engineers and scientists have been collecting the data and writing reports and it’s very thorough, but it’s not in a way people can comprehend,” he says. The result? People get overwhelmed and can’t use the information.

Stevens, a Mi’kmaq member of the Gold River Reserve of the Acadia First Nation, and his team also tackled the rivers of information from the tidal energy project in the Bay of Fundy. They translated massive data files from side-scanning sonar into a program that allows citizens to see that whole piece of the ocean, zooming in on the turbines and assess where they are in relation to channels and shoals and water volumes.

“We look at this and say: Data for the sake of collecting data is useless if you’re not going to do anything with it. We want to visualize it,” Stevens says.

Another critical part of the Vitality project is to train people in doing the work needed to make the ocean data available, says Brad Covey, senior data and information management advisor at Pisces. At the moment, that’s a rare and specialized field.

Over time, mining ocean data and repackaging it for new users, including international firms, could become a robust part of the economy here, as it already is in the U.S., says Morton, of Pisces. She estimates it could eventually mean billions of dollars and many jobs.