Squalene, a compound found in shark liver oil, is a common ingredient used in vaccines to boost the body’s immune response
By Madigan Cotterill
November 18, 2020

More than one million deaths have been reported globally since the onset of COVID-19, a number that continues to increase while scientists race to find a cure. As a vaccine continues to be developed, one shark advocacy group has raised concerns over the use of the ingredient squalene.

Harvested from the liver of sharks, squalene is a common ingredient used in vaccines and is being incorporated as a component in some COVID-19 vaccines already in pre-clinical trials. If a vaccine incorporating shark squalene is selected, it could result in the killing of an estimated half a million sharks.

Squalene is a natural compound found in most plants and animals but is often obtained for commercial purposes from shark liver oil. Used to help regulate a shark’s buoyancy, squalene exists in high quantities in the livers of deep-sea sharks and can be easily extracted. Valued in the cosmetic industry for its high moisturizing properties, squalene is frequently incorporated into products such as sunscreen, deodorants, and anti-aging creams. However, it also acts as an adjuvant in vaccines.

An adjuvant is a substance that enhances the effectiveness of antigens in vaccines, acting as a booster to make antigens stronger. Shark-based adjuvants are already used in some current flu vaccines, so this is not the first time squalene has been used as a vaccine ingredient. The fear, however, is that if a vaccine incorporating shark squalene is selected, the amount needed to create enough vaccines to be viable on a global scale would require the killing of hundreds of thousands of sharks.

“It’s not so much the current use, but the future development of where this can go,” says Stefanie Brendl, founder and executive director of Shark Allies. “There are many reasons why sharks are endangered that are much bigger than this, but having an additional threat that can become another demand for shark products is just something we want to get ahead of.”

Advocating for the protection of sharks, Shark Allies is a non-profit organization that is focused on shark advocacy, protection, and the conservation of sharks. The group has raised concerns over the possible use of shark squalene in a COVID-19 vaccine.

“It’s the potential of what this could turn into,” says Brendl. “It could be like the flu shot where we need it every year. We also don’t know whether one vaccine will be good for everyone. There may need to be different types and we don’t know how everyone will respond.”

An estimated 100 million sharks are killed each year by humans for reasons such as overfishing, fins and trophy catches. Based on human population sizes and previously measured quantities of squalene in adjuvants, Shark Allies is able to estimate the number of sharks that would be needed to fulfill the demands of a global vaccine. They have stated that approximately 3,000 sharks need to be killed to produce one ton of squalene, and estimate that 500,000 sharks could be killed if a vaccine incorporating shark squalene is selected. 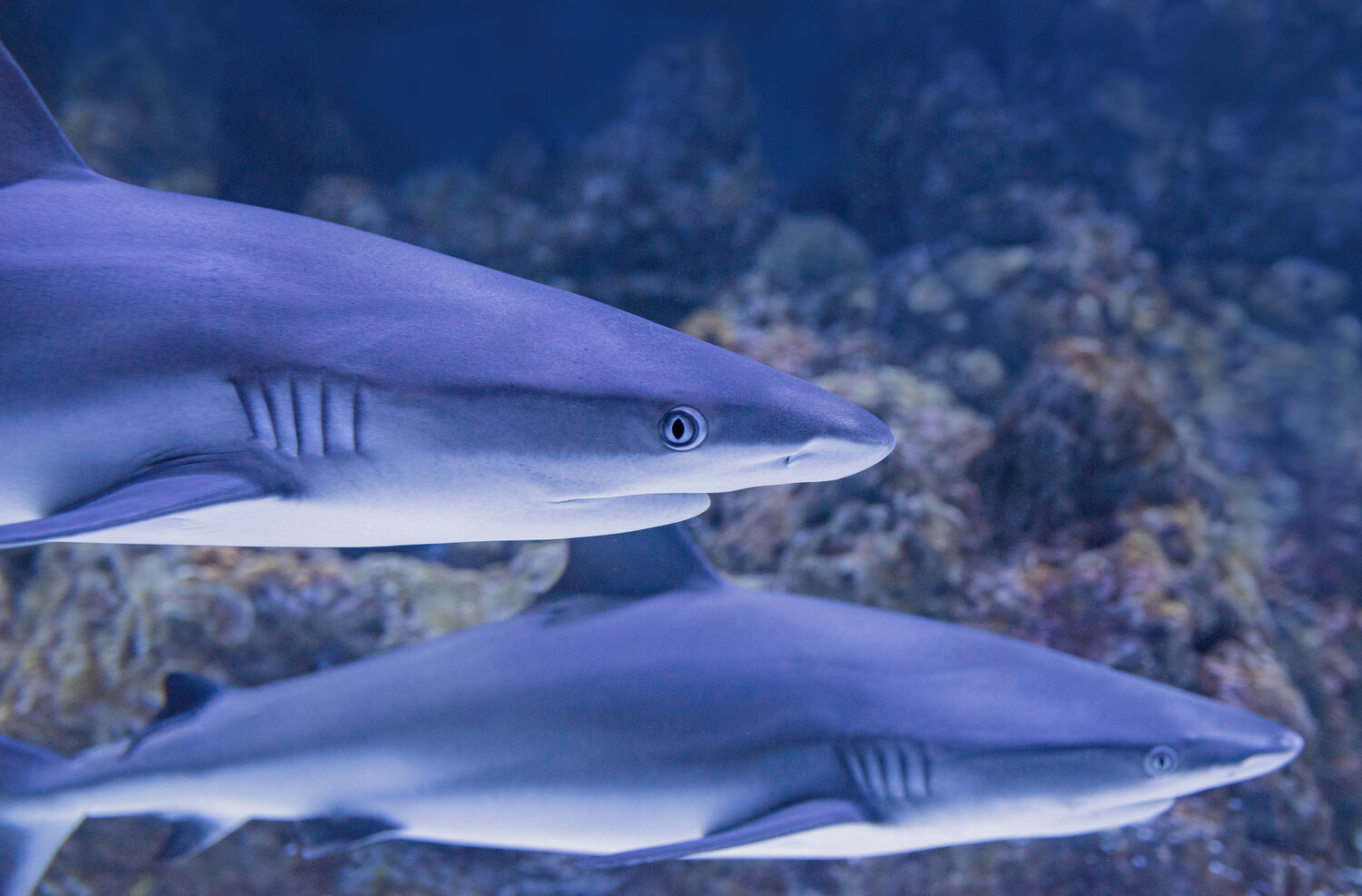 Plant-based alternatives to shark squalene exist, but can be more expensive to use. (Photo: SharkAllies)

“In the scheme of things, 500,000 isn’t even that much because we are already taking millions of sharks every year, but this is global. We are talking [about] billions of people,” says Brendl.

In many cases, Brendl says that shark oil is being extracted from sharks that have been killed for other reasons such as meat or fins. She says that some people make the argument that oil is just a byproduct.

“It’s a little bit like saying elephants are already being killed for ivory, so why don’t we also sell their gall bladders? Nobody would put up with that. Nobody would think that is a good idea. But for sharks, for some reason it is.”

Shark squalene can only come from dead sharks, and farming sharks is very difficult. As top predators, Brendl says that sharks are extremely hard to keep in captivity and take years to mature, so to harvest shark liver oil, the shark must be taken from the wild.

As of October 2, the World Health Organization says that there were 193 COVID-19 candidate vaccines in clinical and pre-clinical trials. Of these vaccines, Shark Allies says that at least five use adjuvants that are shark squalene based. The group is not asking companies to slow down the process of developing a vaccine, but instead, use alternative sources such as plant-based squalene.

“The crazy thing is, there are alternatives,” says Brendl. “If this was the only thing that could help us cure COVID, we wouldn’t say a peep.”

An example of a plant-based alternative is sugar cane. Brendl says that this squalene is not only stronger and purer but could also eventually be cheaper. As of right now, however, this is not the case.

According to Shark Allies, plant-based squalene is approximately 30 per cent more expensive than shark squalene, partly because it is more difficult to extract. Brendl says that another reason companies may use shark-based squalene is because it doesn’t need to be farmed since the sharks are taken straight from the wild.

“Nobody really pays for a shark, anyone can take a shark,” she says.

As well, additional testing would be required for the use of plant-based squalene because it has not typically been used.

“That’s really the only holdup,” says Brendl. “There would need to be more testing and right now it’s cheaper to use sharks, but I don’t think that’s a good enough excuse.”

A petition has been launched by Shark Allies asking companies to use alternative sources of squalene in a COVID-19 vaccine. As of October 15, the petition has received more than 80,000 signatures.

“We understand the difficulty and [we know] change is hard, but our call to action is that both the vaccines and cosmetic companies start to think about switching,” says Brendl. “Sharks are not an unlimited resource, nobody is growing them in farms, they are not replenishable. Let’s do something before we run out completely.”