On Nov. 8, 1946, Viola Desmond made history at the Roseland Theatre in New Glasgow, N.S. Seventy-five years later, the building’s exterior pays tribute to her life through art.
By Thomas Lundy
November 8, 2021

One fateful November evening 75 years ago, Viola Desmond stepped into New Glasgow’s Roseland Theatre. She was looking to kill time while waiting for her car to be repaired. She left in police custody.

Desmond, a successful businesswoman from Halifax, requested a seat in the front of the theatre. Ordered to sit upstairs on account of her race, she held her ground. Eventually dragged out of the cinema, she had no way of knowing her subsequent legal fight would bring Nova Scotia one step closer to legally ending segregation.

But while knowledge of Desmond’s stand grew in the following decades, the Roseland Theatre faded. In the ’90s, competition from the multi-screen cinema in nearby Aberdeen Mall saw the theatre closed for good. New life came in the form of late-night bar Roseland Cabaret.

The building seemed destined to court controversy. In 2013, Roseland Cabaret patron Scott Jones was paralyzed following a vicious attack outside the bar. A similar incident the following year left another patron fighting for his life. As complaints from the community grew, it was significant roof damage rather than the rowdy clientele that eventually led to the nightclub’s closure. Demolition beckoned until the former theatre was rescued by lawyer and property developer Jamie MacGillivray. In his hands, the building’s transformation began. 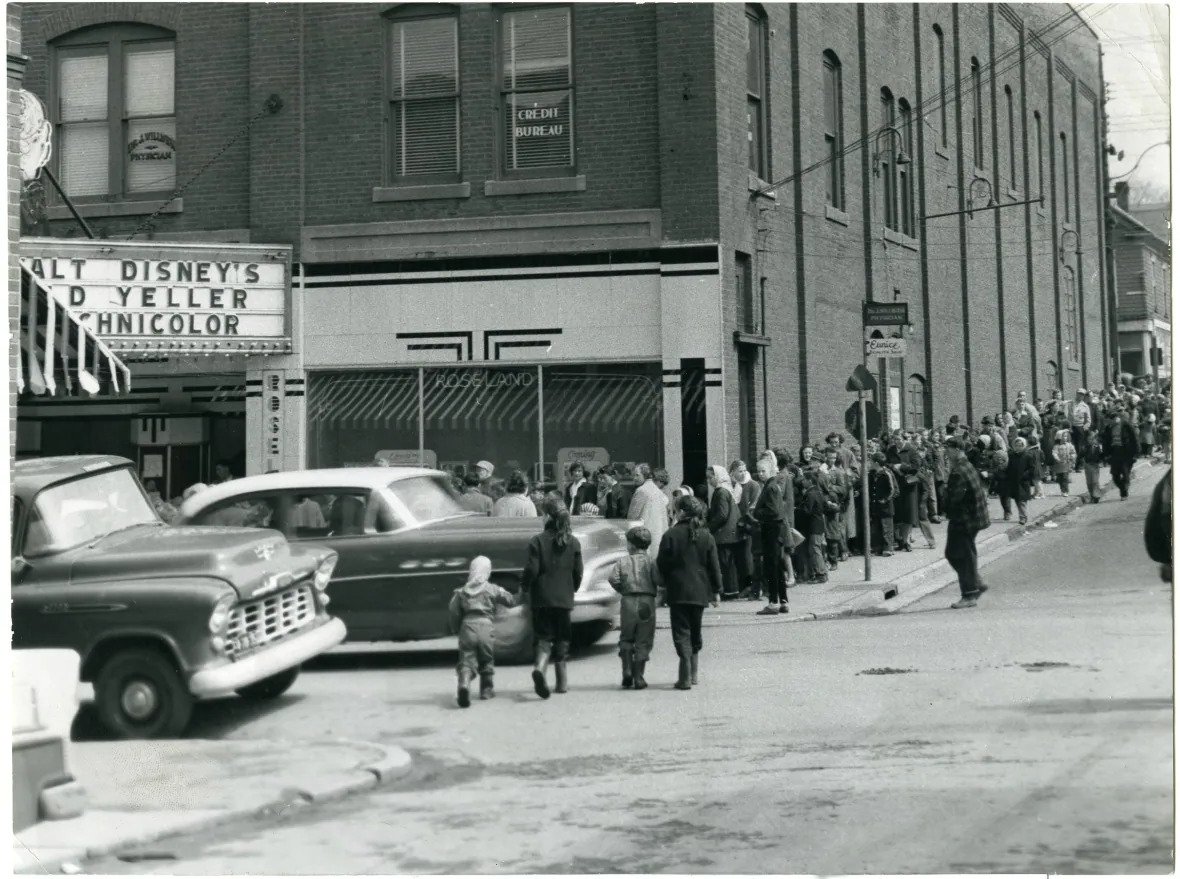 In 1946, Viola Desmond made a stand against racial segregation at the Roseland Theatre in New Glasgow, N.S. (Photo courtesy of MacGillivray Law)

MacGillivray admits the primary aim of the contest was promotion. Concerns were soon raised over the lack of consultation with the Black community. Henderson Paris, a local civil rights activist and former New Glasgow town councillor, came forward. Paris had previously attended the 2018 unveiling of Viola’s Way, a section of road adjacent to the theatre that was renamed to honour the civil rights icon. He was keen to see Desmond commemorated further, going on to form the Viola Commemorative Committee to oversee the art project.

“We were blown away,” says Paris. “There were over 500 submissions. We decided that it needed to be a whole wall of Viola.” 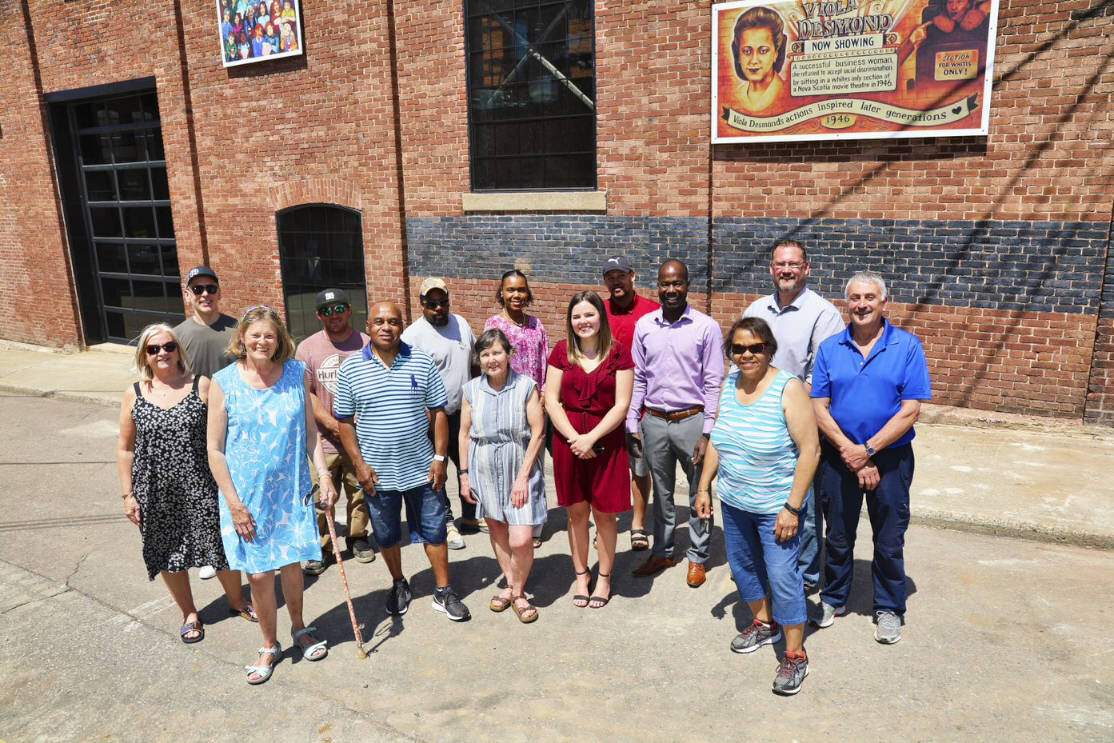 “They are wonderful, her wall is incredible,” says Paris. “It used to be an eyesore, you never gave it a second look. Now, you certainly do.”

Following the unveiling of the art, Paris welcomed students from local school New Glasgow Academy for a tour of the building. It wasn’t the first time the school had visited to pay tribute to Desmond. In 2016, on Martin Luther King’s birthday, students and staff marched to the building in honour of Desmond’s contribution to the civil rights movement.

For Paris, 75 years on from Viola Desmond’s stand, the renamed street, public art, and educational initiatives are all a measure of Desmond’s continuing presence in the community. Today, the building has transformed from what he calls “a dark spot” into “a place of art, a place of beauty and a work of education.”

“It makes one recollect where we were, where we are and where we hope to be,” says Paris.