Last year, citizen scientists donned their favourite khakis, polished their binoculars, and set out en masse into wild and urban green spaces to participate in BioBlitz Canada 150, a series of events to record and observe Canada’s species organized by the Canadian Wildlife Federation, BioBlitz Canada and other conservation partners. After 35 events, which saw volunteers spend 16,600 hours in the field, log 7,510 distinct species (Canada has approximately 140,000 species in total) and record 39,759 observations on CWF’s iNaturalist Canada app, the results are in. To commemorate the International Day for Biological Diversity, here are some of the most interesting findings from BioBlitz Canada 150. 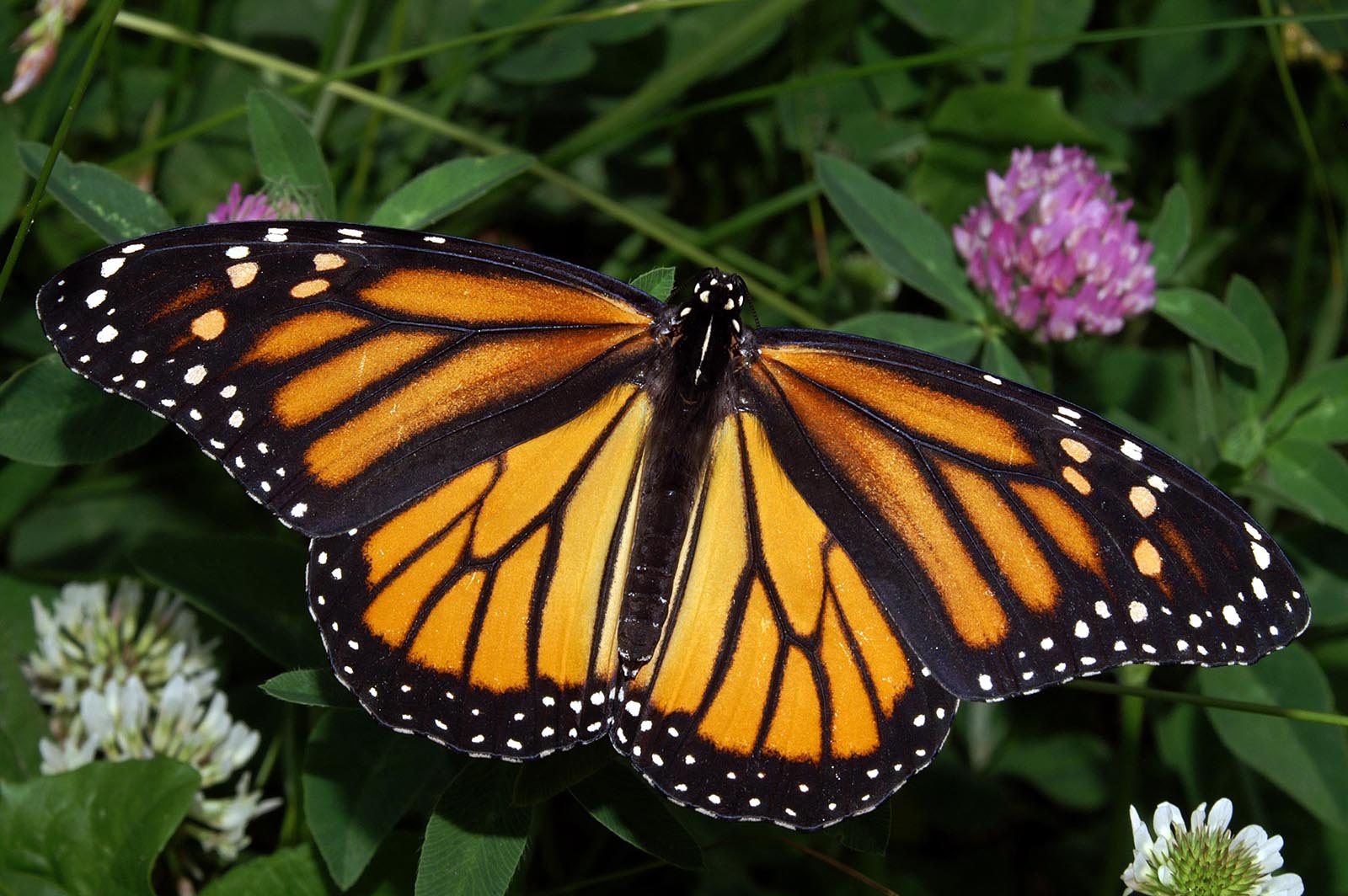 1. Of the 39,759 observations made, 87 different species at risk were recorded, including the prothonotary warbler, western painted turtle, gray whale, yellow-banded bumblebee and the monarch butterfly (the most-observed species at risk).

4. Citizen scientists near McAdam, N.B., may have discovered a non-native earthworm species never before seen in North America. Researchers are still combing through North American records to verify this discovery.

5. The northernmost species observed was a beluga whale near Tuktoyaktuk, Northwest Territories, while the southernmost species was a dickcissel, a small seed-eating bird, in southern Ontario’s Norfolk Forest Complex.

6. Bioblitzers searching in Lost Lagoon in downtown Vancouver’s Stanley Park found a mysterious blob that went viral on media outlets around the world. The blob turned out to be the second-ever discovery of a bryozoan, a colony of microscopic aquatic invertebrates that can resemble round, jelly-like masses.

7. According to iNaturalist.ca, the Stanley Park Ecological Society was the most prolific out of all contributors to Bioblitz Canada 150, with 2,318 observations 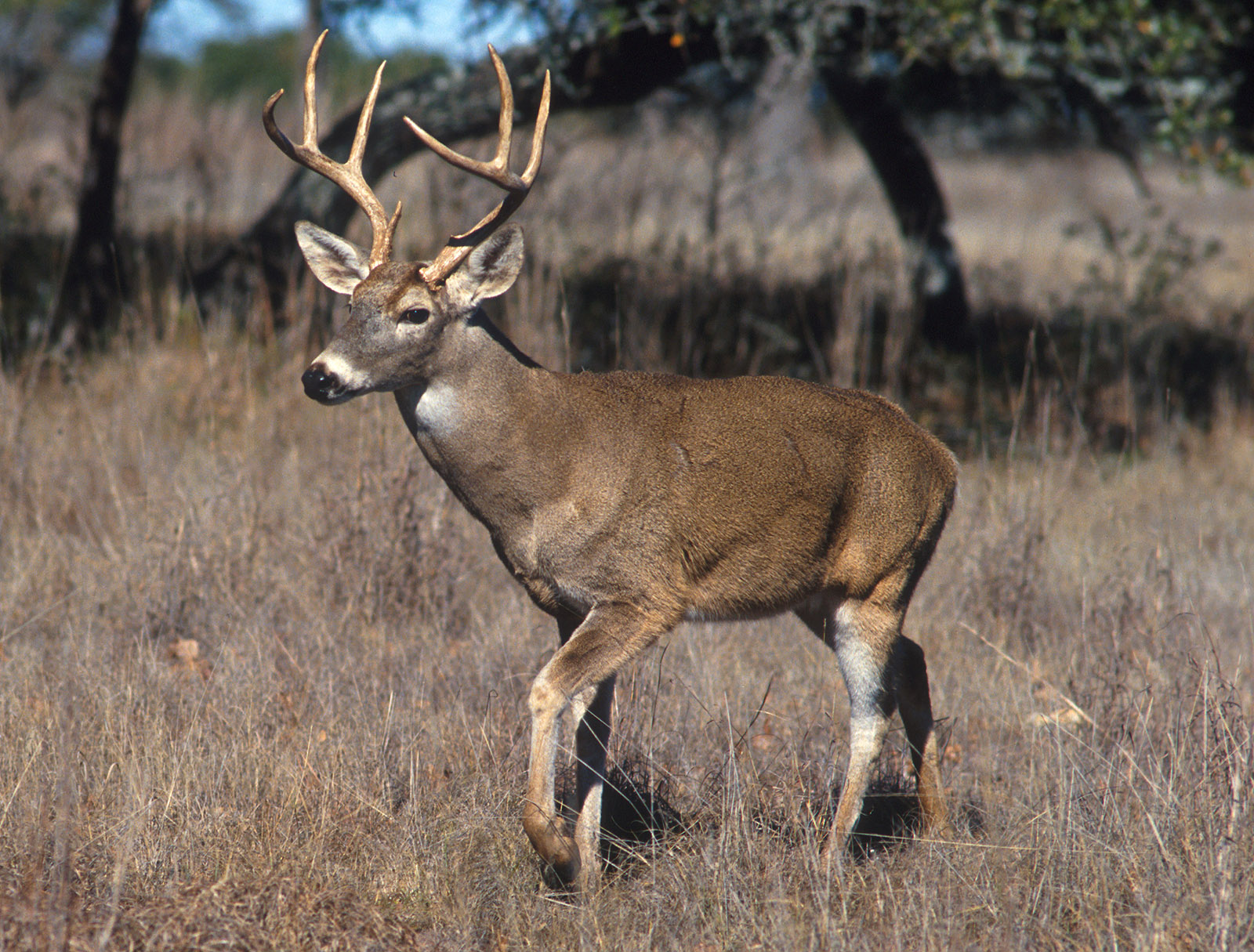 9. The most commonly recorded tree was the northern red oak, which grows throughout eastern North America and serves as the provincial tree of Prince Edward Island.

10. A whopping 23 species share the spot for the least recorded species during BioBlitz Canada 150, including the harbour seal, California quail and the great egret.