Stephen Smith is a writer in Toronto, and a sometime contributor to Canadian Geographic, The New York Times, and The Walrus. He’s the author of a book, Puckstruck: Distracted, Delighted and Distressed by Canada's Hockey Obsession (2014), and steers a blog at puckstruck.com that keeps an eye on hockey history, culture, and literature. The expedition he joined in 2007 on King William Island intended to scour Victory Point for Sir John Franklin’s elusive tomb before discovering the wrecks of Terror and Erebus; it fell short. Follow him on Twitter @pkstrk. 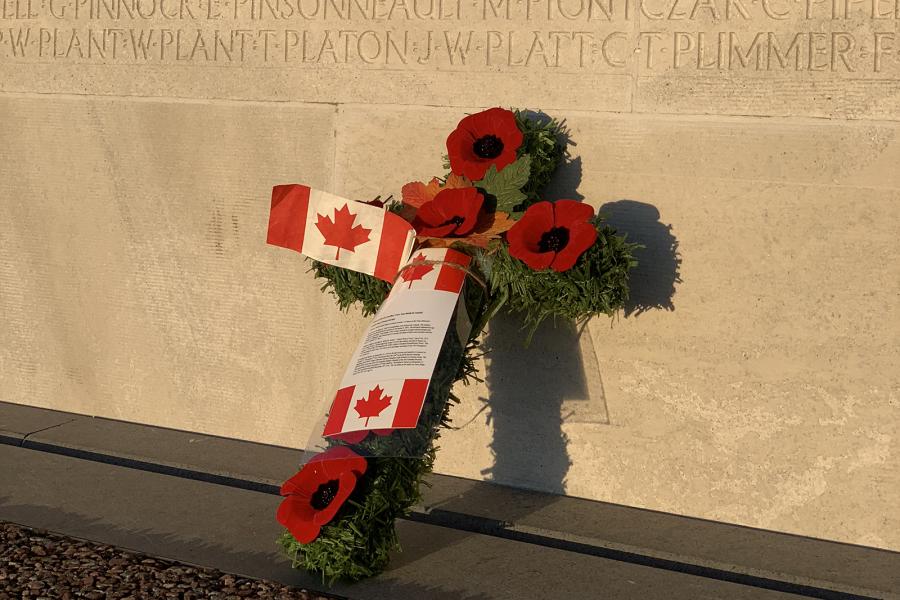 The next 100 years
Travel & Places 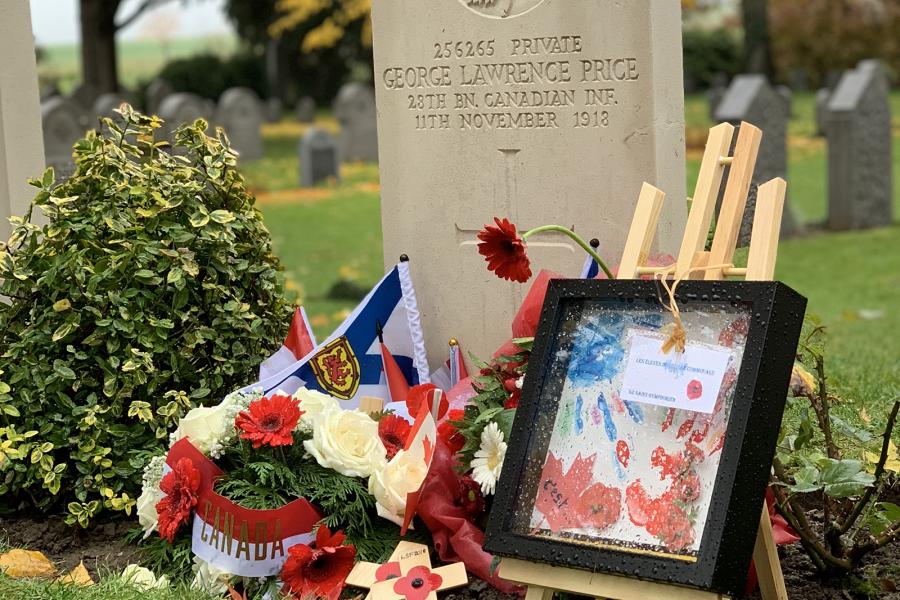 Time and the war
Travel & Places 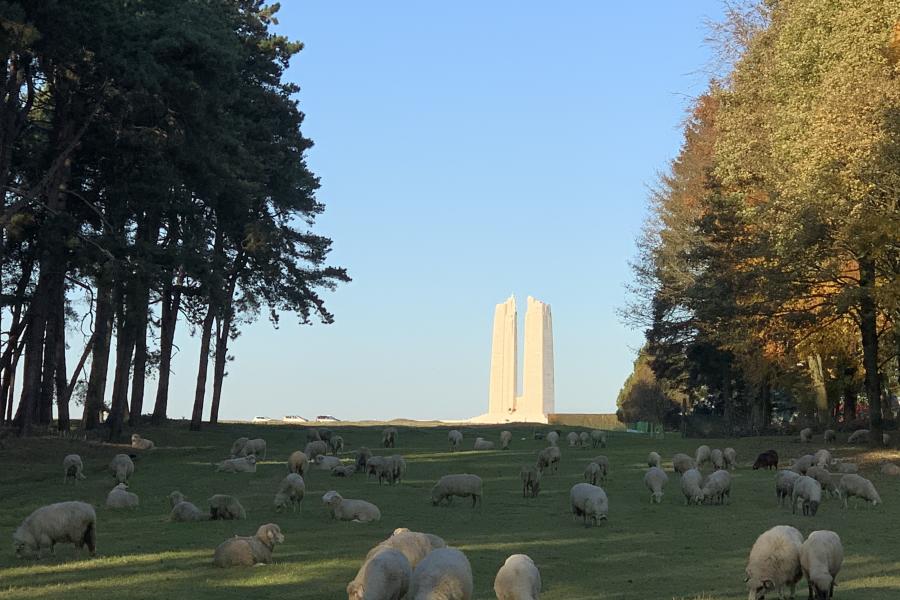 Let the quiet have its say
The Terror 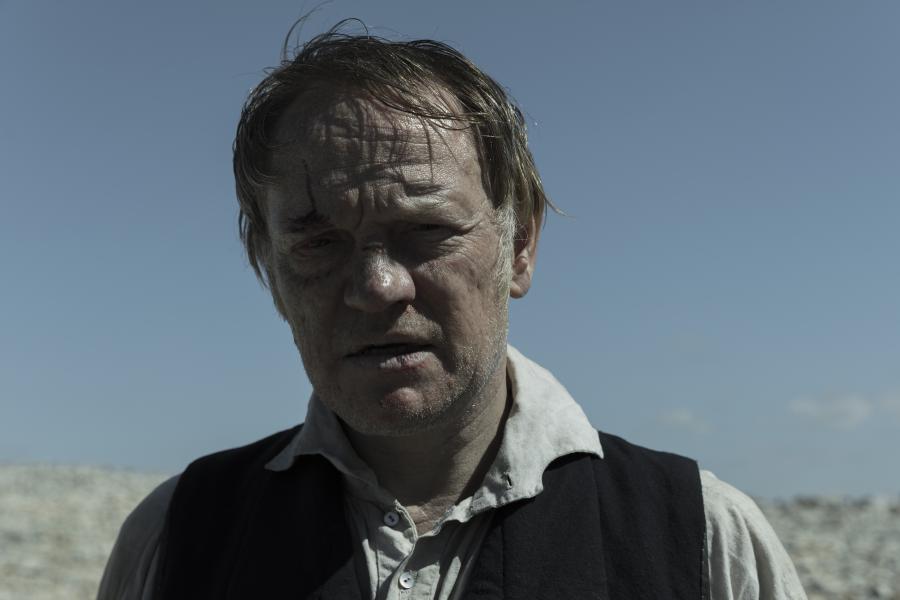 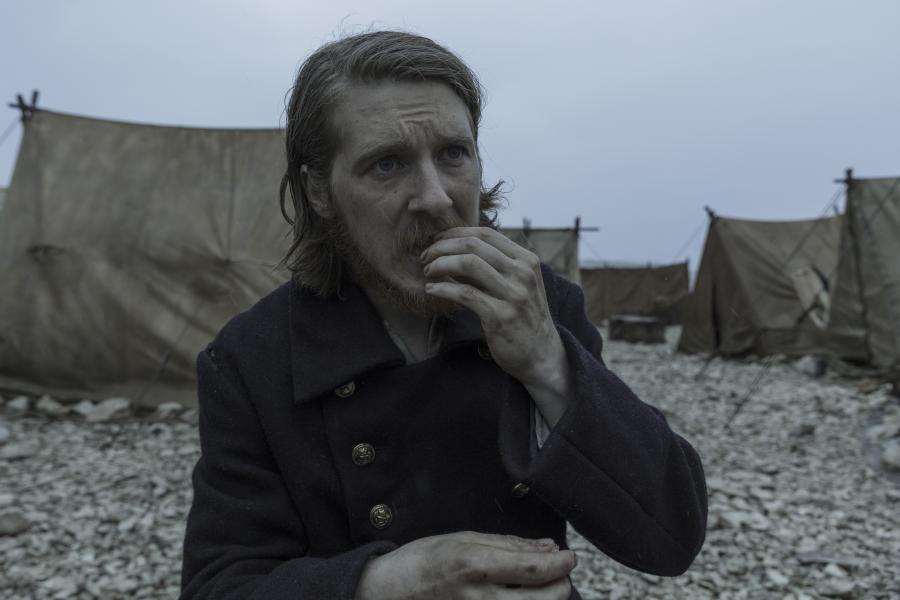 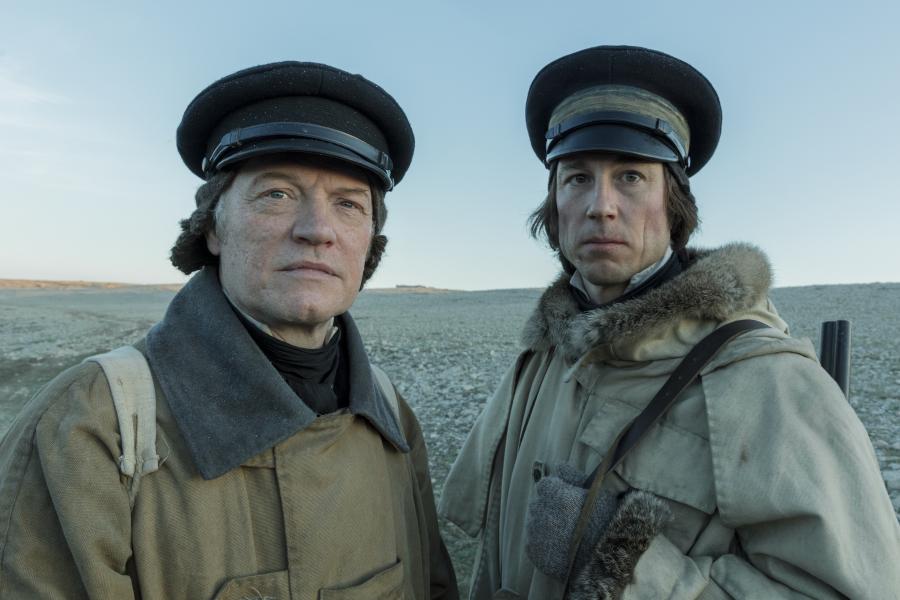 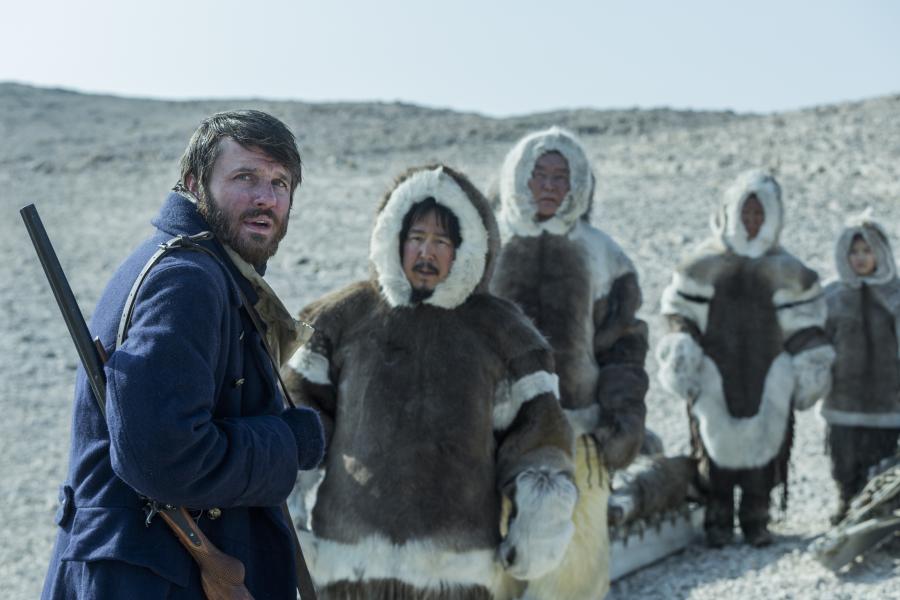 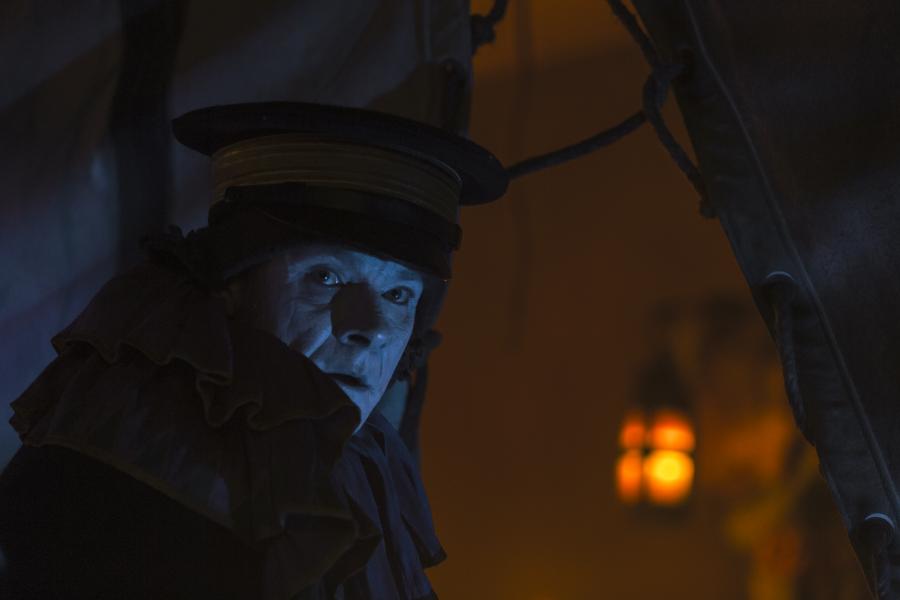 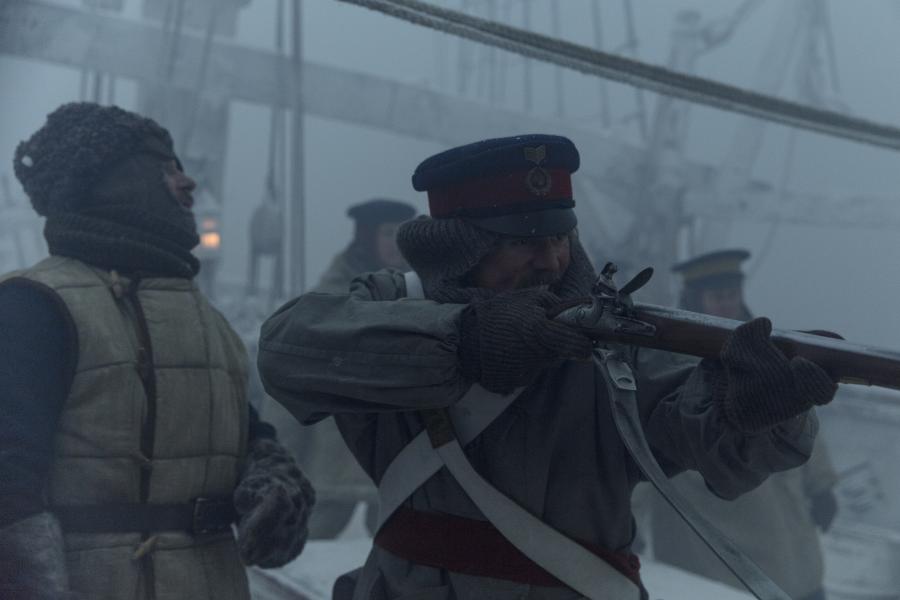 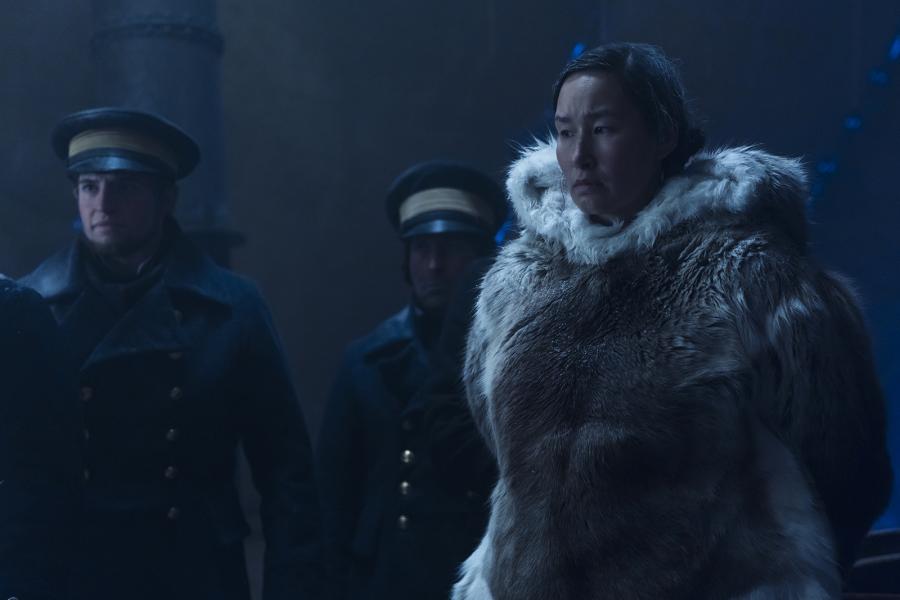 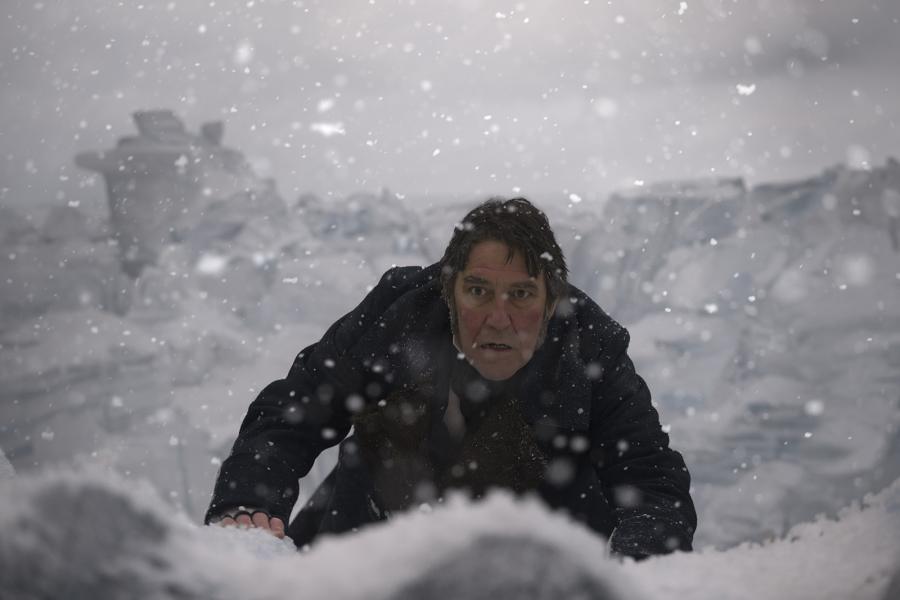 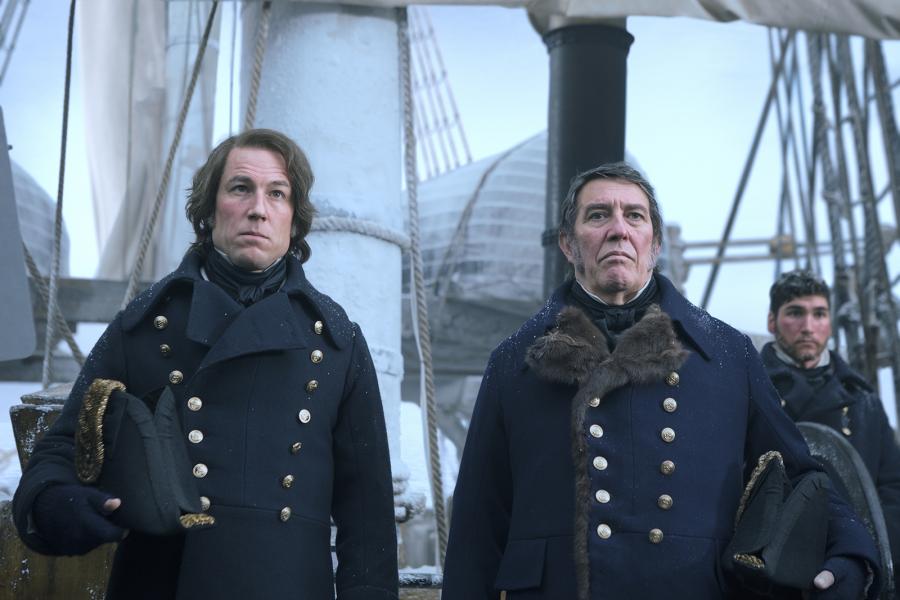 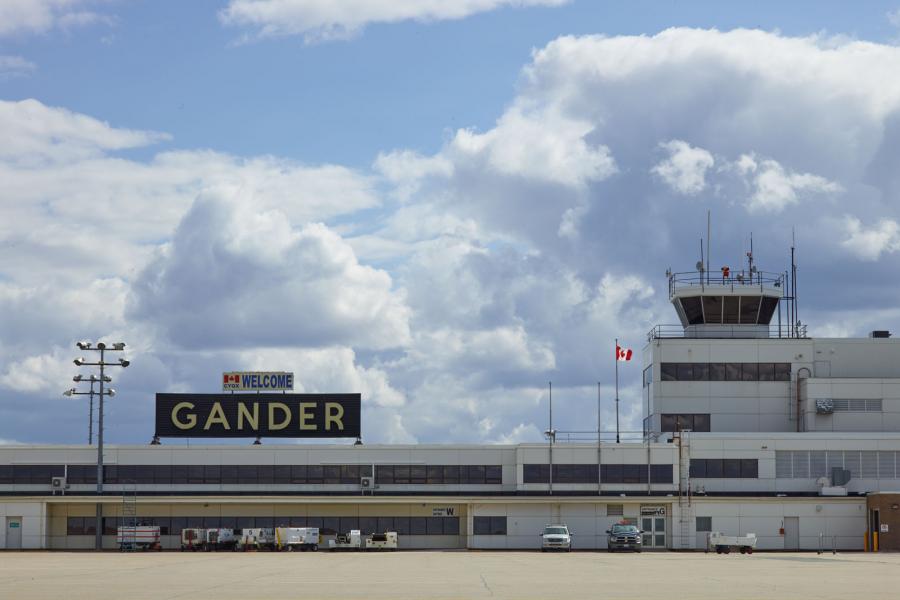 How Gander's airport brought Newfoundland into the 20th century