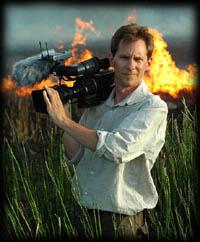 George Kourounis is a renowned global adventurer, storm chaser, explorer and television presenter. Based in Toronto, his efforts to document nature's worst weather conditions have taken him all over the globe, into places most normal people are fleeing from. Whether it's a tornado outbreak in Kansas, a monster hurricane in the Gulf of Mexico, forest fires in British Columbia, or even an erupting volcano, he's usually in the middle of the action with his camera rolling. His efforts have been seen around the world on the Discovery Channel, National Geographic Explorer, BBC-TV, CNN and of course, his own adventure TV program Angry Planet which has been broadcast in over 100 countries. 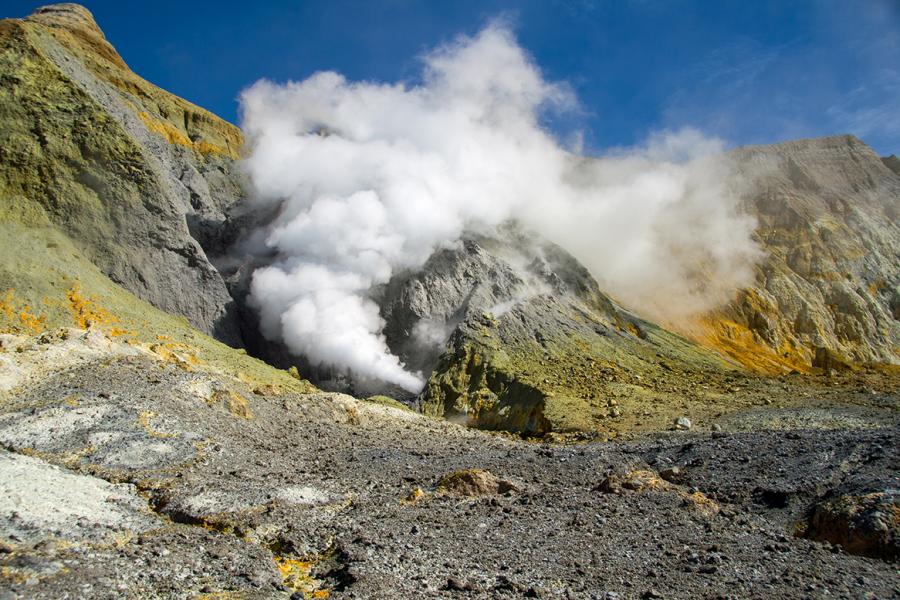 When it comes to volcano tourism, is the reward worth the risk?
Travel & Places 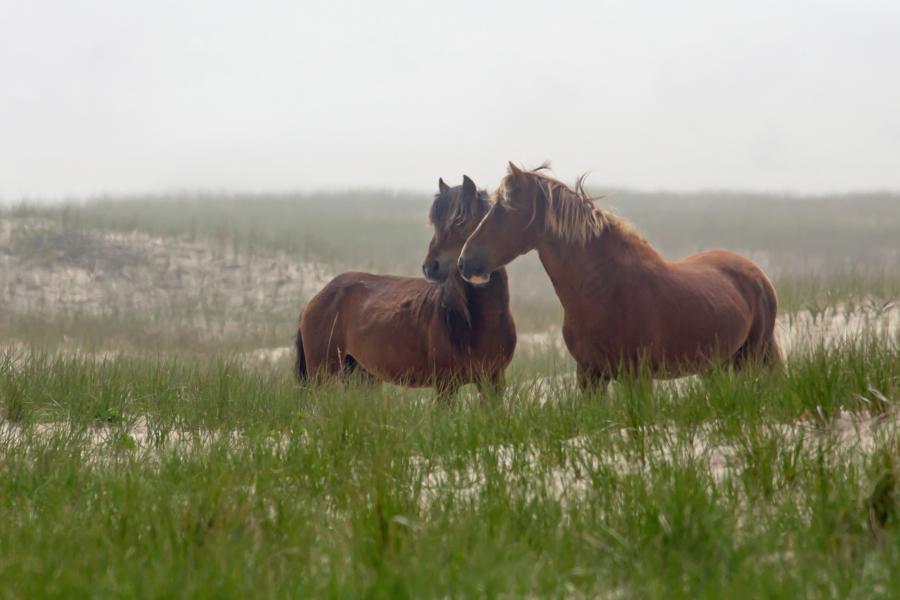