Nicole Camphaug is one of a new generation of Inuit designers who are pushing the boundaries of traditional uses for sealskin
By Rachel Levy-McLaughlin
May 20, 2017

Commercial sealing has been the subject of controversy in Canada in recent decades, with animal rights groups denouncing the practice on billboards and in television ads and advocates pushing back, touting its importance to Indigenous and coastal communities. Earlier this week, a bill was passed in the House of Commons designating May 20th National Seal Products Day.

Liberal MP Scott Simms, who sponsored the bill, said the purpose of the day is to raise the profile of Canadian seal products on the international market. Not everyone is happy with the announcement, but up-and-coming Inuit fashion designers in Canada welcome the opportunity to showcase how they're pushing the boundaries of traditional sealskin uses, making high fashion items like stilettoes, bowties, and even lingerie.

Nicole Camphaug, founder of Iqaluit-based ENB Artisan, got her start in sealskin fashion watching her grandmother sew kamiit, traditional Inuit sealskin boots. She learned to sew mittens, hats and slippers, but mostly just for her family.

Then, one day a couple of years ago, Camphaug found herself wondering what to do with some pieces of sealskin that weren’t thick enough for traditional uses like mittens or hats, and was struck by an idea: she pulled a pair of boots out of her closet and attached the fur to them. “They turned out so beautifully that I had to try with different kinds of shoes,” she says. That was the start of ENB Artisan, her line of high fashion sealskin heels.

Camphaug posted her first pair of heels on Facebook in 2015 and right away, she says, people went crazy for them.

“People love to use sealskin,” she says. “They love to wear it, and they want to wear it for their big events.” She adds her designs allow her customers to dress up while still retaining an important part of Inuit culture. 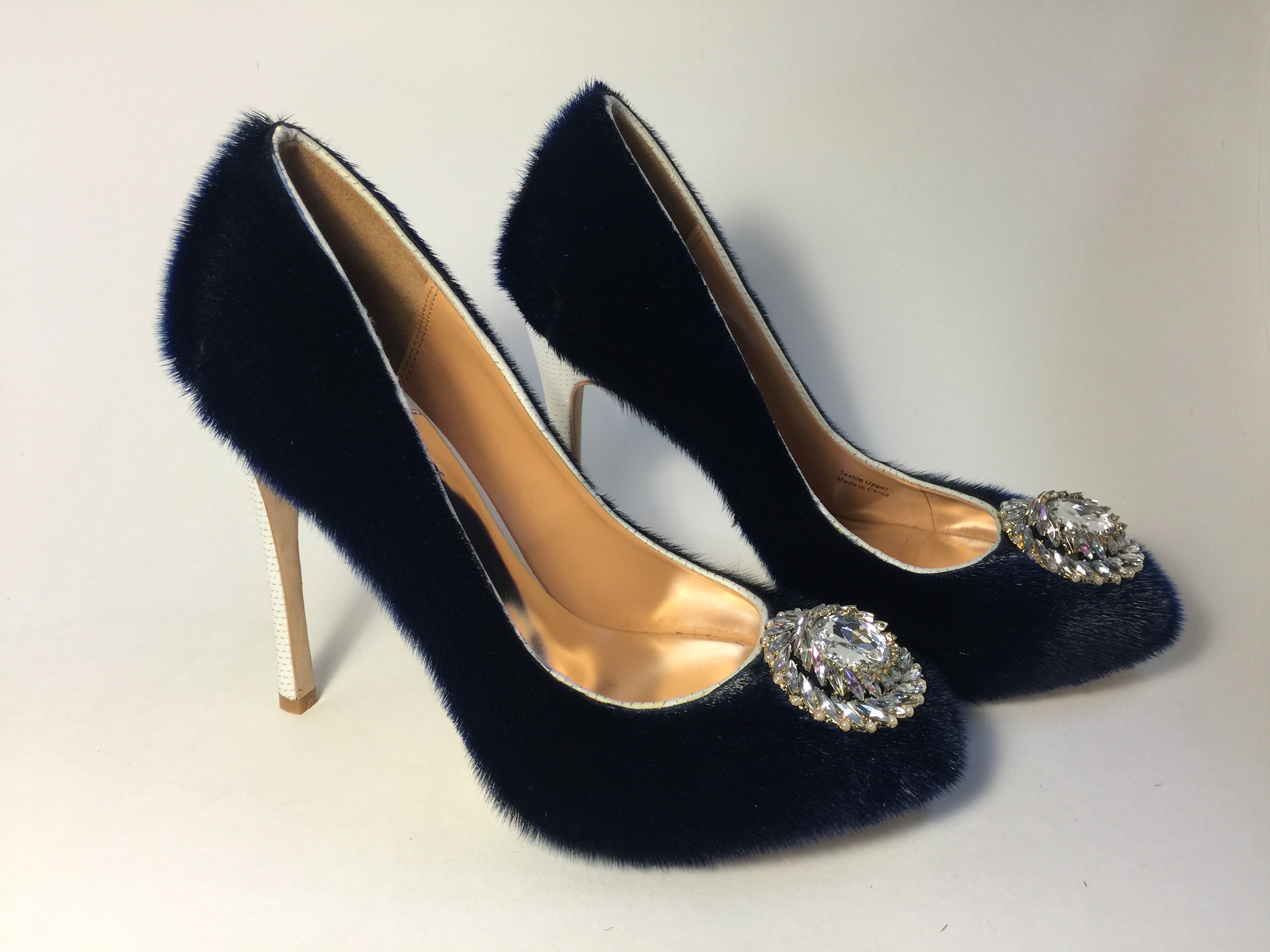 While most of Camphaug’s customers are Inuit, she says non-Inuit are becoming more accepting of sealskin products. “I think there is a shift happening; I think people are starting to realize that perhaps the information that was out there was inaccurate.”

Camphaug is hoping that showcasing unconventional uses for sealskin products will help shift perspectives in favour of the industry.

“I think it’s very important to get sealskin out there and mainstream again,” she says. “I want people to be able to see it in a new light and see that it’s beautiful and important.” 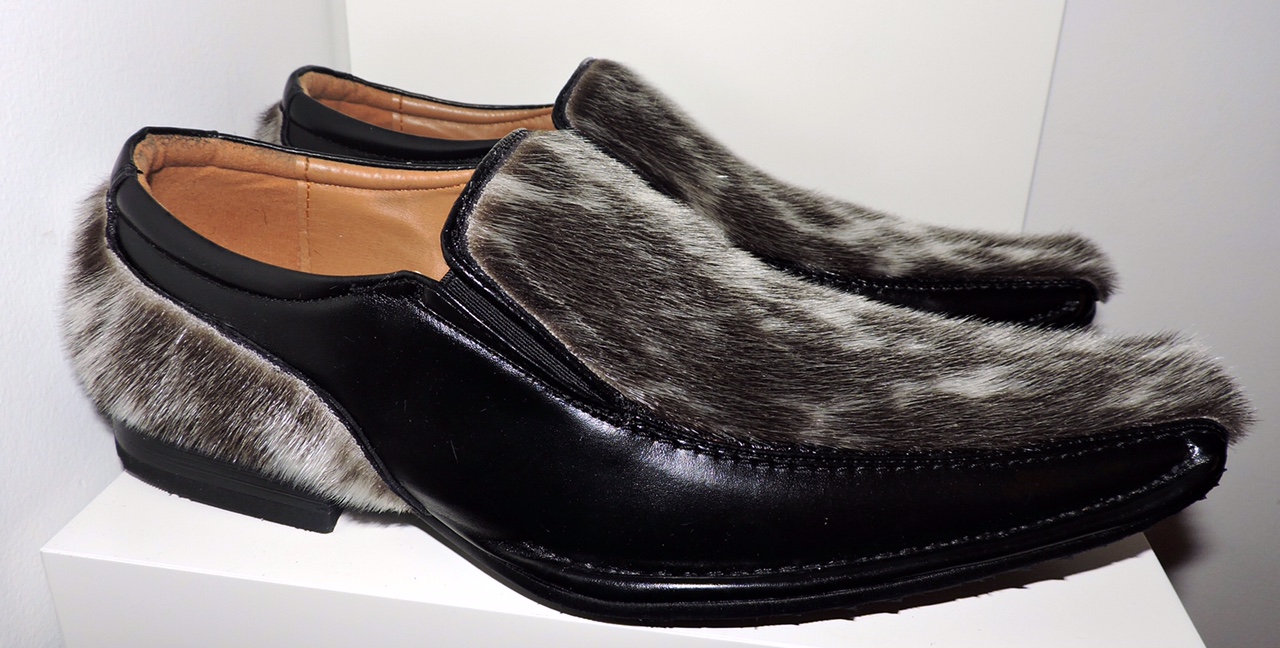