Canoeing the untouched wilderness of the Labrador Peninsula | Canadian Geographic

Canoeing the untouched wilderness of the Labrador Peninsula

Justin Barbour and his dog, Saku, will travel 1,700 kilometres from the North West River in Labrador across remote northern Quebec to the shores of Hudson Bay
By Justin Barbour
July 24, 2018

In April 2017, my Cape Shore water dog, Saku, and I left the west coast of Newfoundland to snowshoe, raft and hike 700 kilometres across the province's rugged interior wilderness from west to east. After successfully finishing our 68-day trek, and sharing so much of our beautiful but demanding journey with others, I decided we would soon need to head out into the unknown again. This time, the perfect challenge for the restless Saku and I was one of the last remaining true wildernesses in the world — Labrador and northern Quebec.

Our expedition, Man and Dog: Across Labrador Peninsula, will take us 1,700 kilometres from North West River, Labrador to the shores of Hudson Bay and the unique bicultural village with dual names, Kuujjuarapik (in Inuktitut) or Whapmagoostui (in Cree). These two communities are on opposite sides of the mouth of the Great Whale River, on the southern border of Nunavik, the homeland of Quebec Inuit. This area is one of the only places in Canada where two distinct Indigenous groups live together.

Starting from North West River, we will canoe 60 kilometres across the challenging Grand Lake to the Naskaupi River, then up the Red Wine River to Smallwood Reservoir — the tenth largest freshwater body in Canada and one of the country’s biggest reservoirs. From there, it is roughly 300 kilometres until Menihek Lake. After paddling down Menihek, we will head west up the McPhayden River towards Quebec's largest body of water, Caniapiscau Reservoir. Finally, after crossing Caniapiscau, we will travel 734 kilometres down the Great Whale River to our destination, the shores of Hudson Bay. This route is expected to take 90 days. 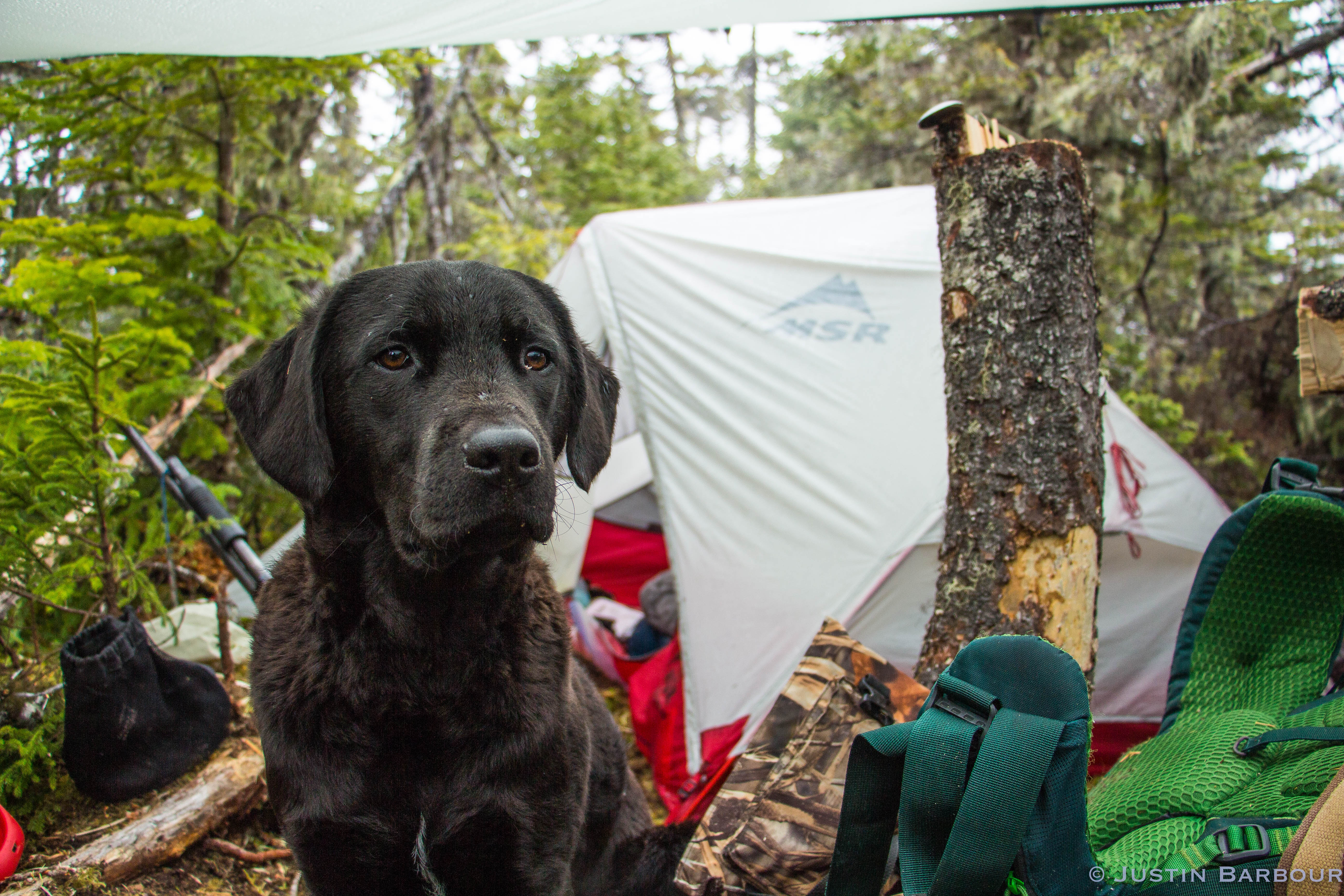 Our journey will cover varying landscapes, from rivers and lakes to forests and barrens, but unlike last year, there will be no communities along our path. The closest community to our planned route is a small Naskapi Innu village, roughly 30 kilometres outside Schefferville, Que. All supplies will come via two bush plane drops — one on Smallwood Reservoir, and the second to be determined based on our progress.

This expedition is my dream and the perfect challenge for both Saku and I. Along the way, we will follow and honour the footsteps and paddle strokes of the Innu, Cree and Inuit peoples who roamed these lands long before us and continue to do so today. Our expedition will provide a chance to view and share some of the last untouched areas within the Labrador Peninsula. Hopefully by revealing this raw, rugged beauty, I can inspire others to better appreciate and respect the wilderness in its most pristine state.