The investor and philanthropist will be Canada’s 11th astronaut
January 29, 2021

The first private crew heading to space has been announced — and a Canadian will be on board.

Mark Pathy, an investor and philanthropist, will be Canada’s 11th astronaut, and will collaborate with both the Canadian Space Agency and Montreal’s Children Hospital during the mission. Pathy will take the role of mission specialist on the first-ever entirely private mission to the International Space Station.

Pathy is the CEO and chairman of investment firm MAVRiK, as well as chairman of the board of Stingray, a music and media tech company.

“Space travel has been a lifelong dream, and I’m thrilled to be joining my fellow crew members for this historic first. I also look forward to dedicating some of my time on this mission to health research,” says Pathy in an Axiom release. His collaboration with the Montreal Children’s Hospital will identify research projects that could be undertaken during the Ax-1 mission.

Other astronauts on the private mission include commander and former NASA astronaut Micheal López-Alegría, as well as Israeli Eytan Stibbe and American Larry Connor. López-Alegría has already been to space four times, last visiting the ISS in 2007. 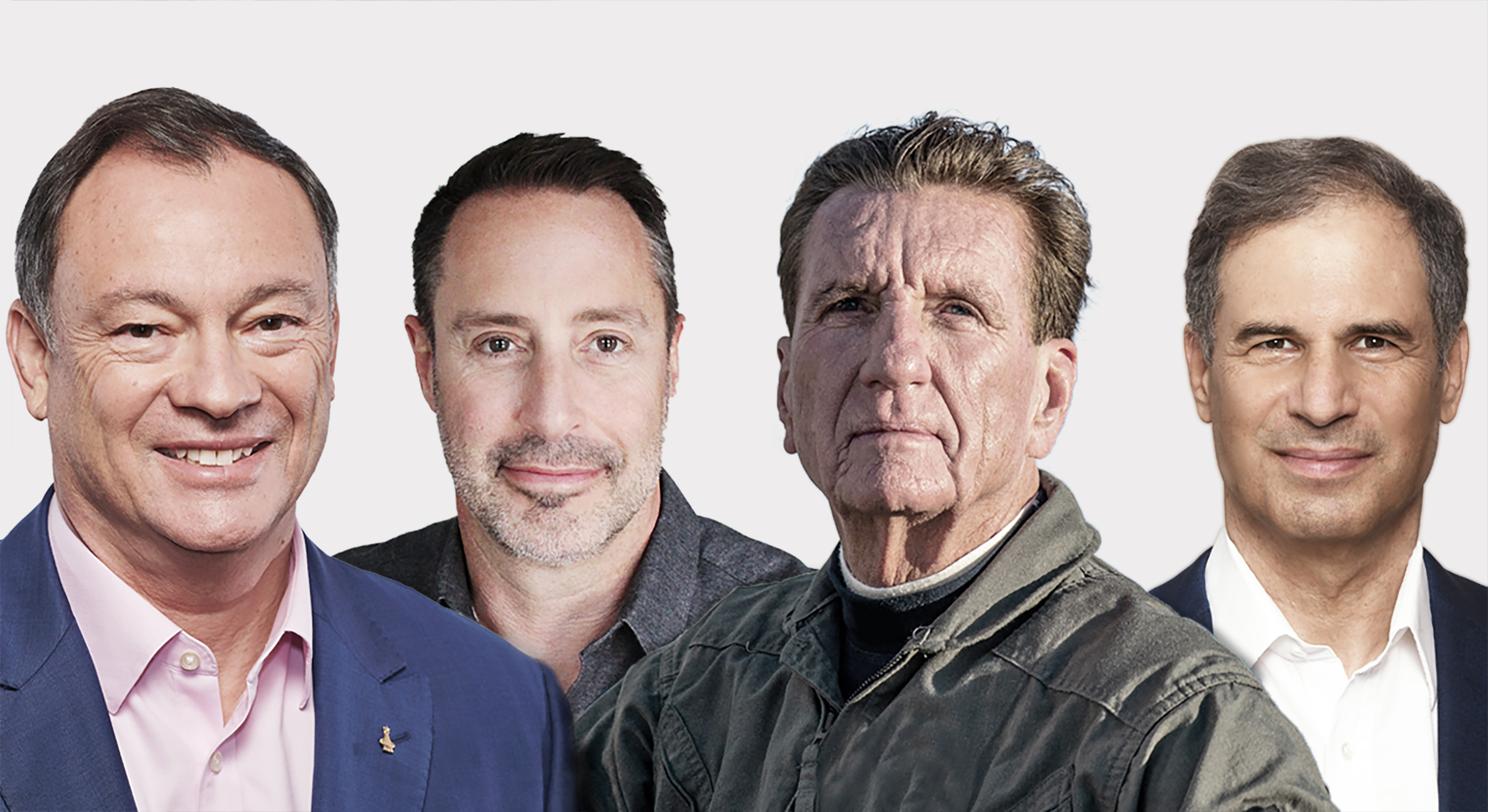 "We sought to put together a crew for this historic mission that had demonstrated a lifelong commitment to improving the lives of the people on Earth, and I'm glad to say we've done that with this group," Axiom Space president & CEO Michael Suffredini says.

The mission is tentatively scheduled for January 2022. Its success will mean Axiom intends to offer private and national astronaut flights to the ISS twice a year, while also constructing its own privately funded space station. A commercial module expansion from Axiom will be attached to the ISS as early as 2024 — when the ISS is retired, this expansion will separate to be the first free-flying internationally-available space station.